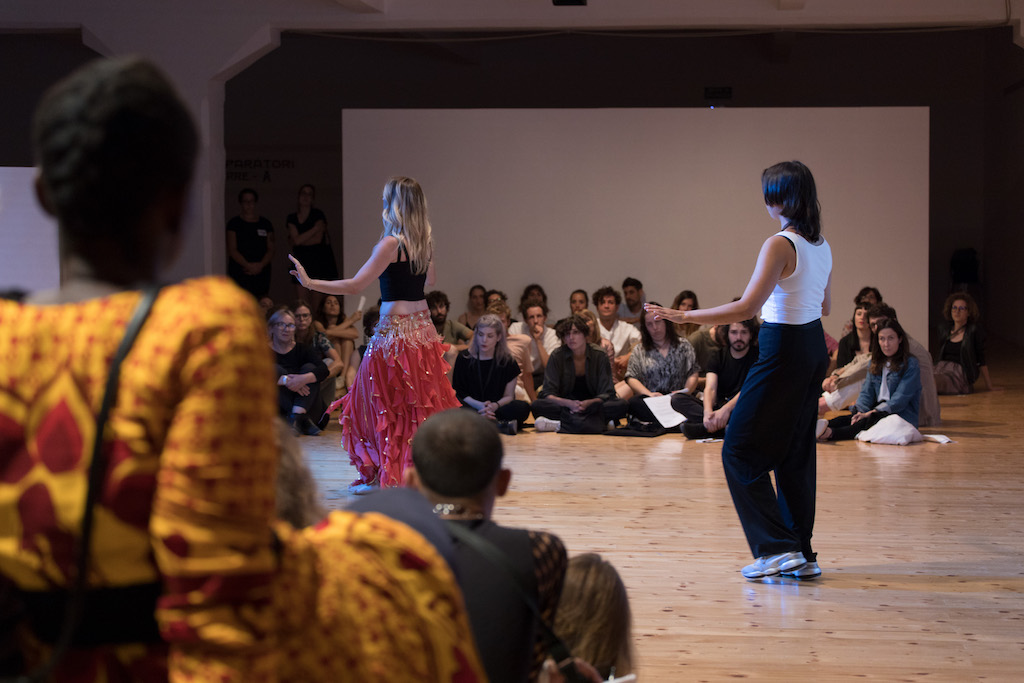 In her performance Oriental Demo, Ceylan Öztrük demonstrates the strong connection between heteronormativity and orientalism. Under the gaze of the audience, she learns how to bellydance with the guidance of a local oriental dance teacher. In a spontaneous and generous approach, the artist merges actions and theoretical considerations in order to question the manner in which eurocentric patriarchal narratives determine the representation of and the gaze directed at women. She takes this performance moment to experience the belly dance practice and, from there, to manifest on how the repertoire of stereotypical orientalist images structures sexuality and its politics. 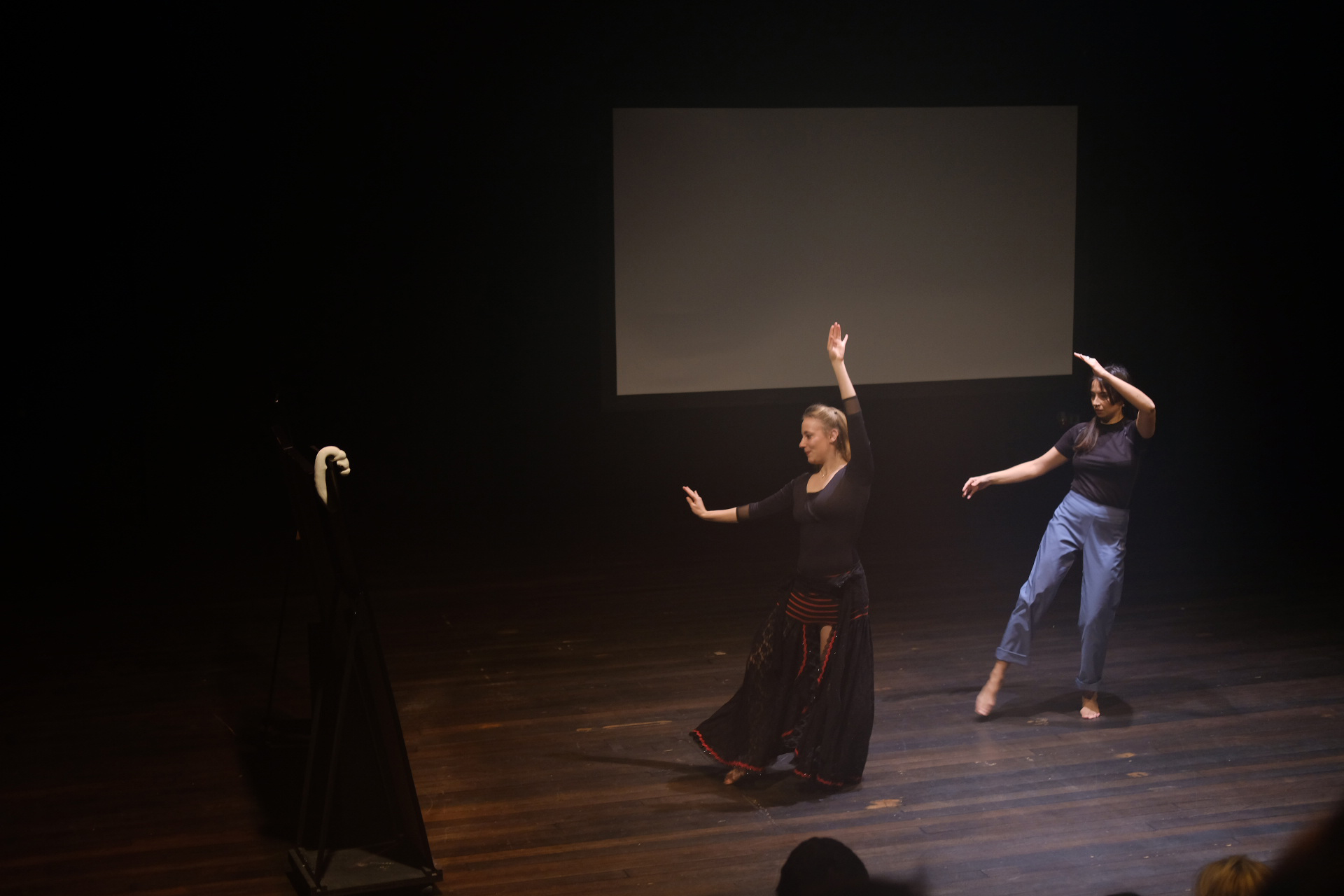 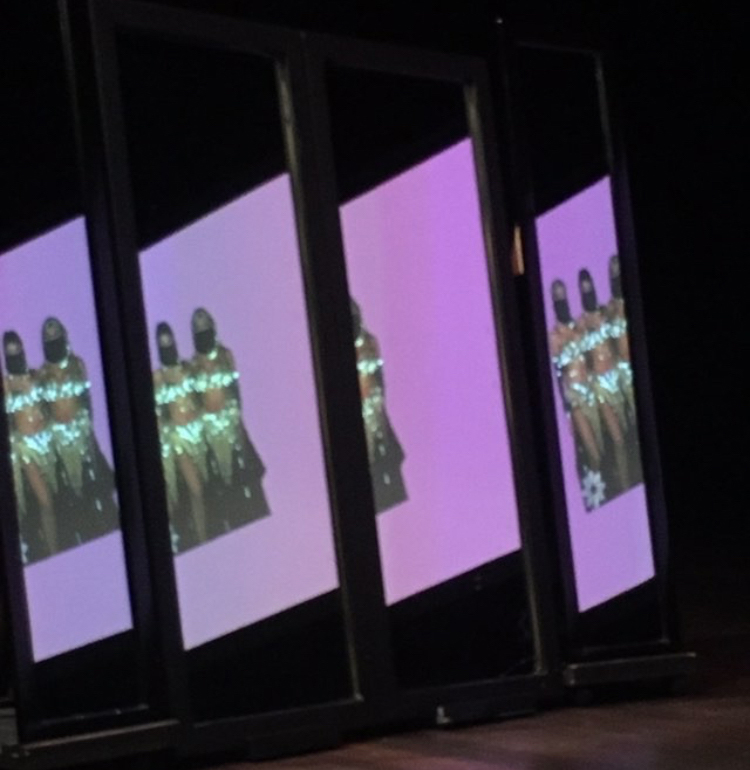 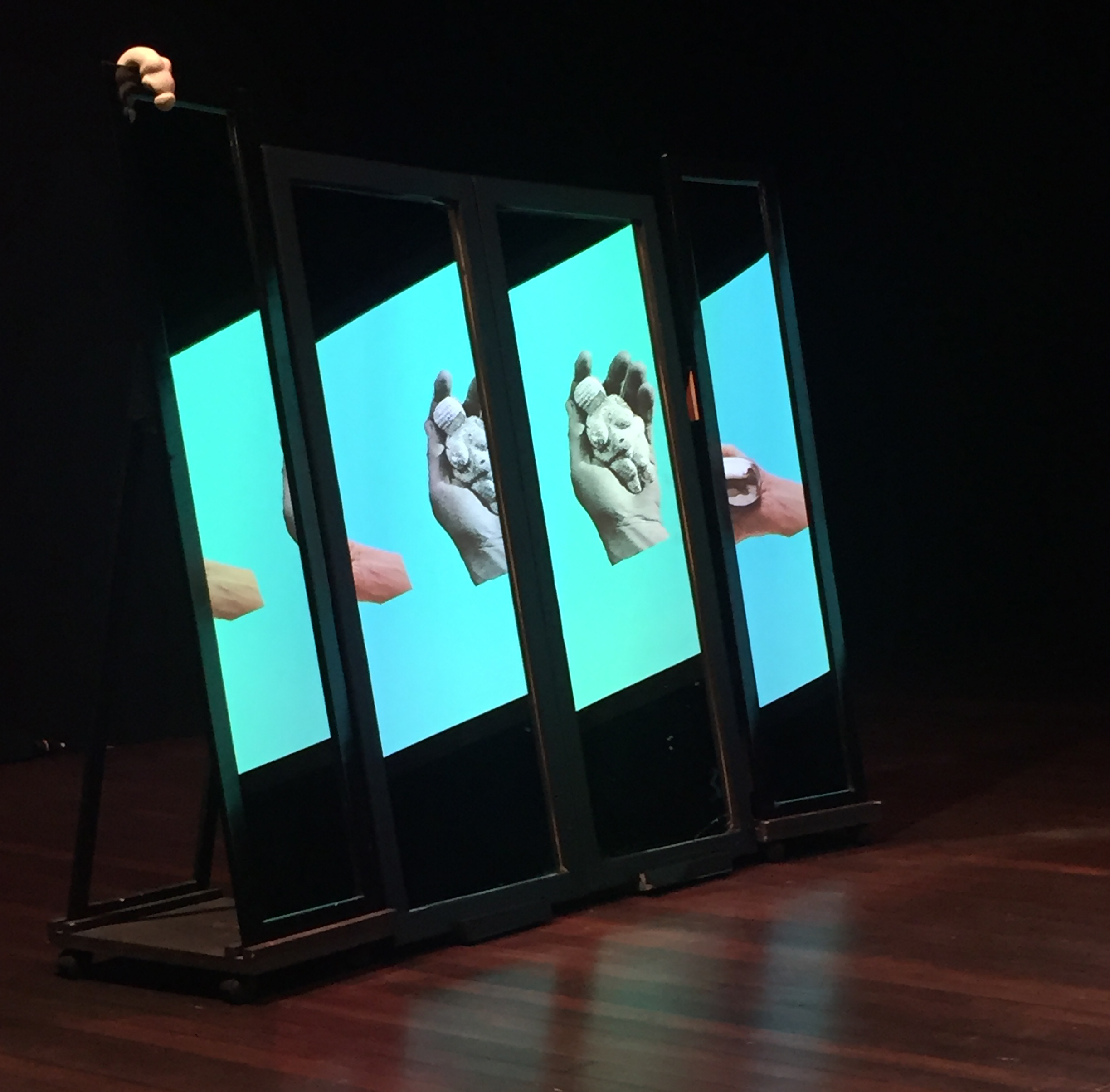 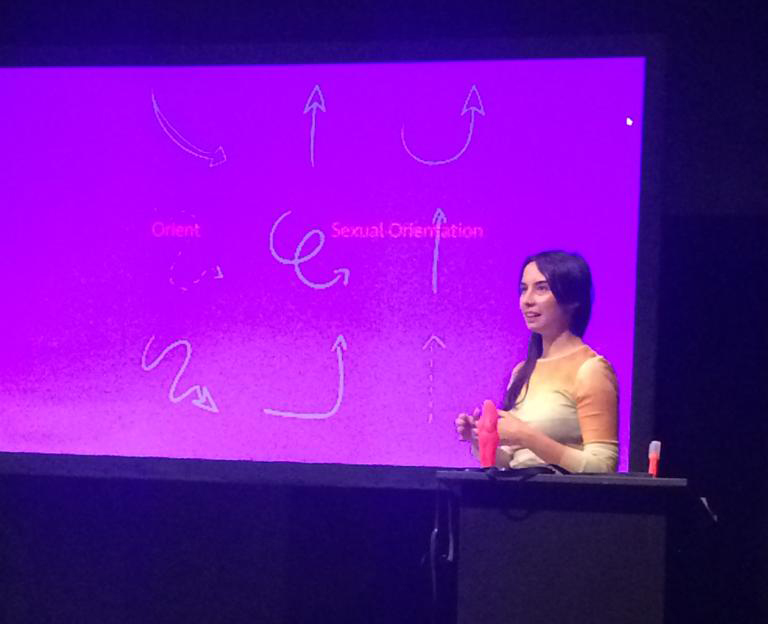 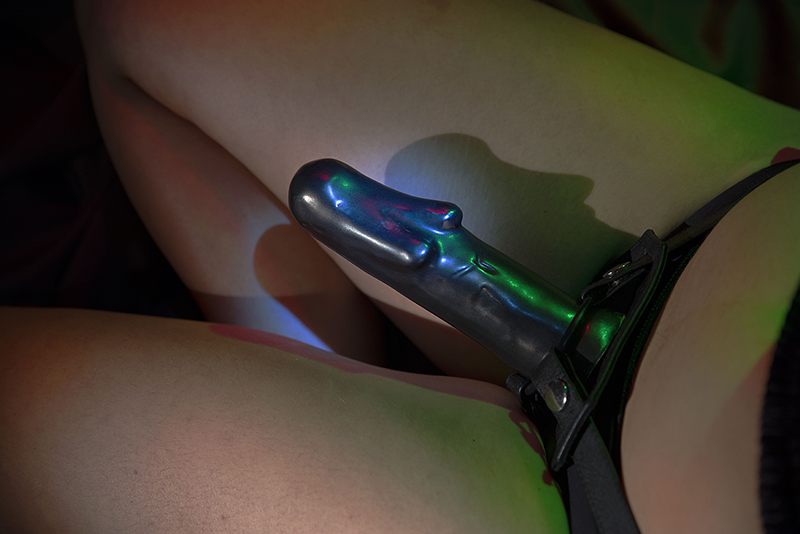 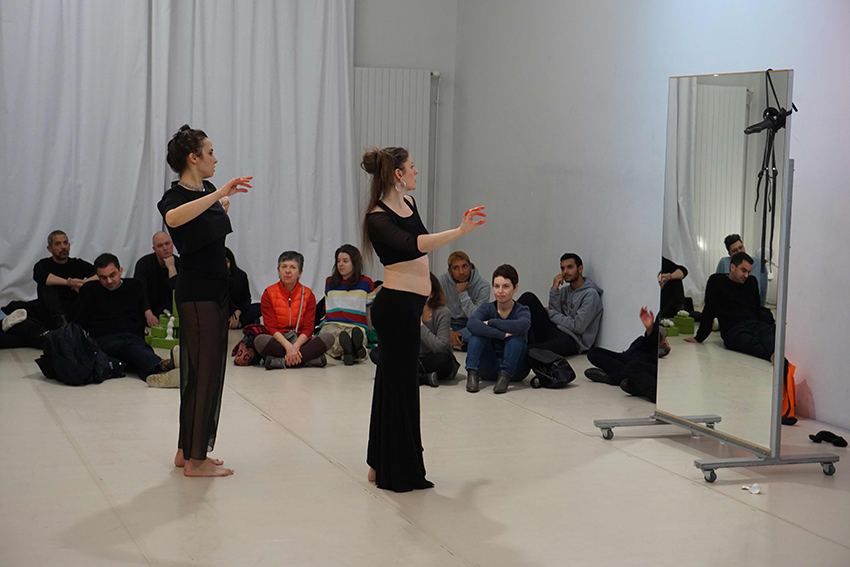 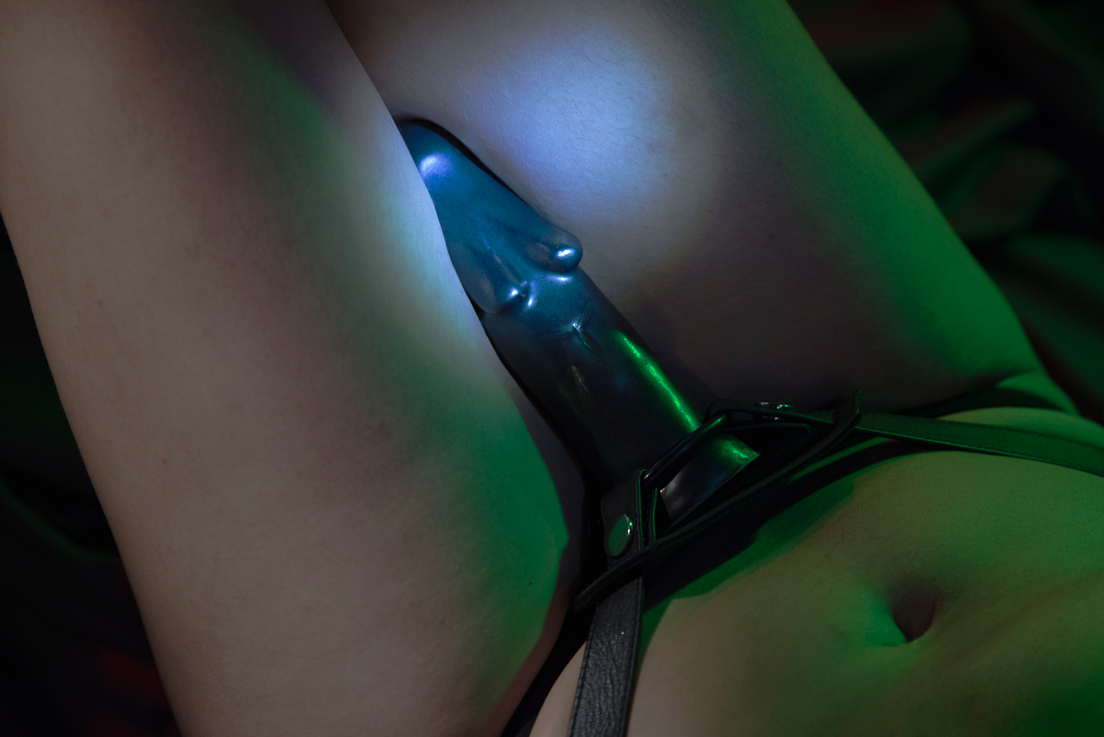 The new Venus, which is inspired by pre-historic Venus statuettes, is charged with a new interpretation: It is liberated from the realm of the heteronormativity, becoming an object of pleasure for women. The woman’s image thus becomes embedded in her own domain. The Venus is released in a dance class performance; it justifies a new issue with a new promotion event than previous. While it slips to new issues, it also diversifies into new forms of presenting and manifesting. This try-out performance with its research and practice process combines a culmination of Ceylan Öztrük’s interests in subjectivity, historicisation, gender politics; and her recent interests in orientalism and migration.

The strong connection between heteronormativity and orientalism is being referred in this performance; It is constituted by their common oppressive approaches and it demonstrates the oriental facts contrarily. This act is an attempt on making an inversion on orientalist dynamics and western-recognised art epitomes.