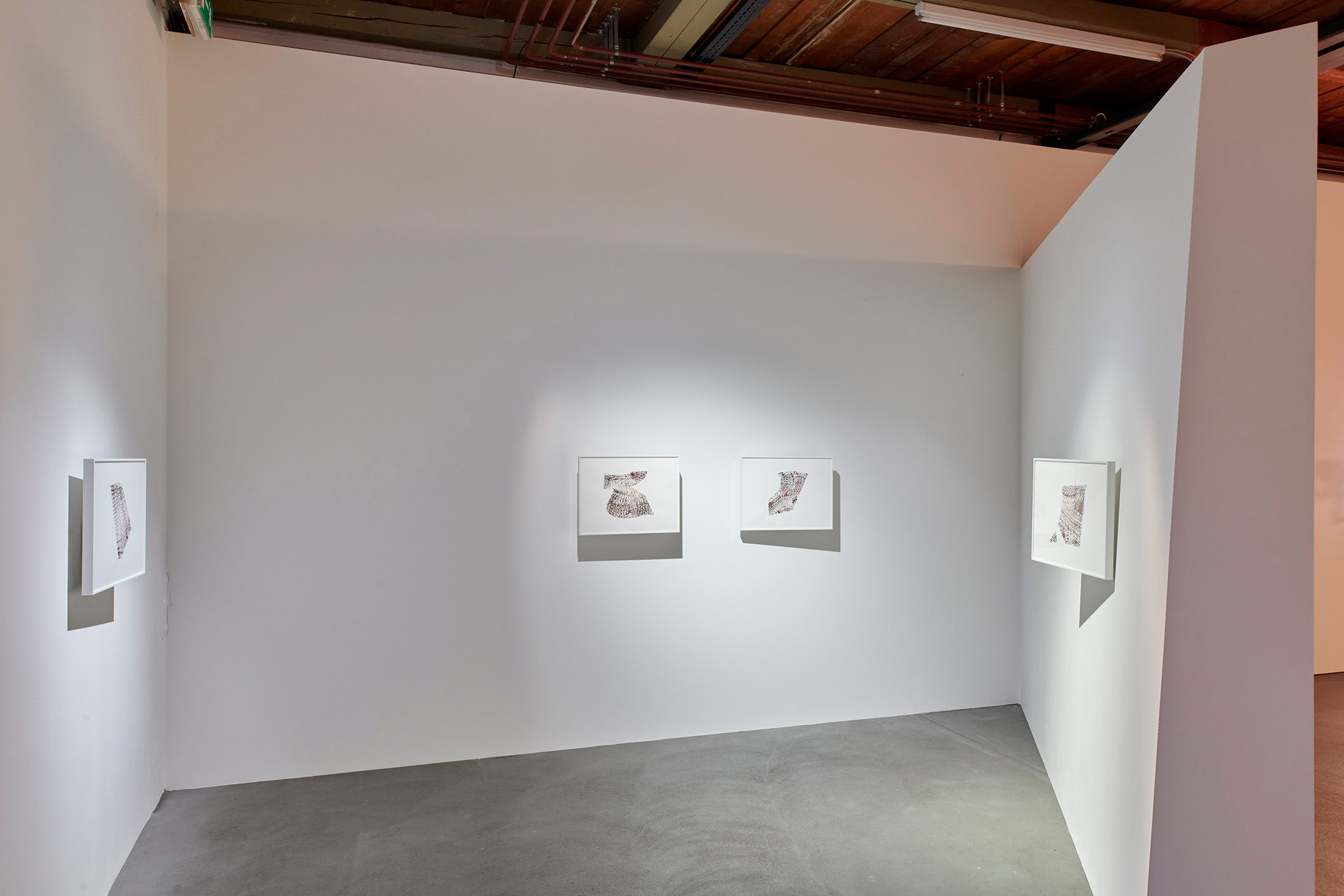 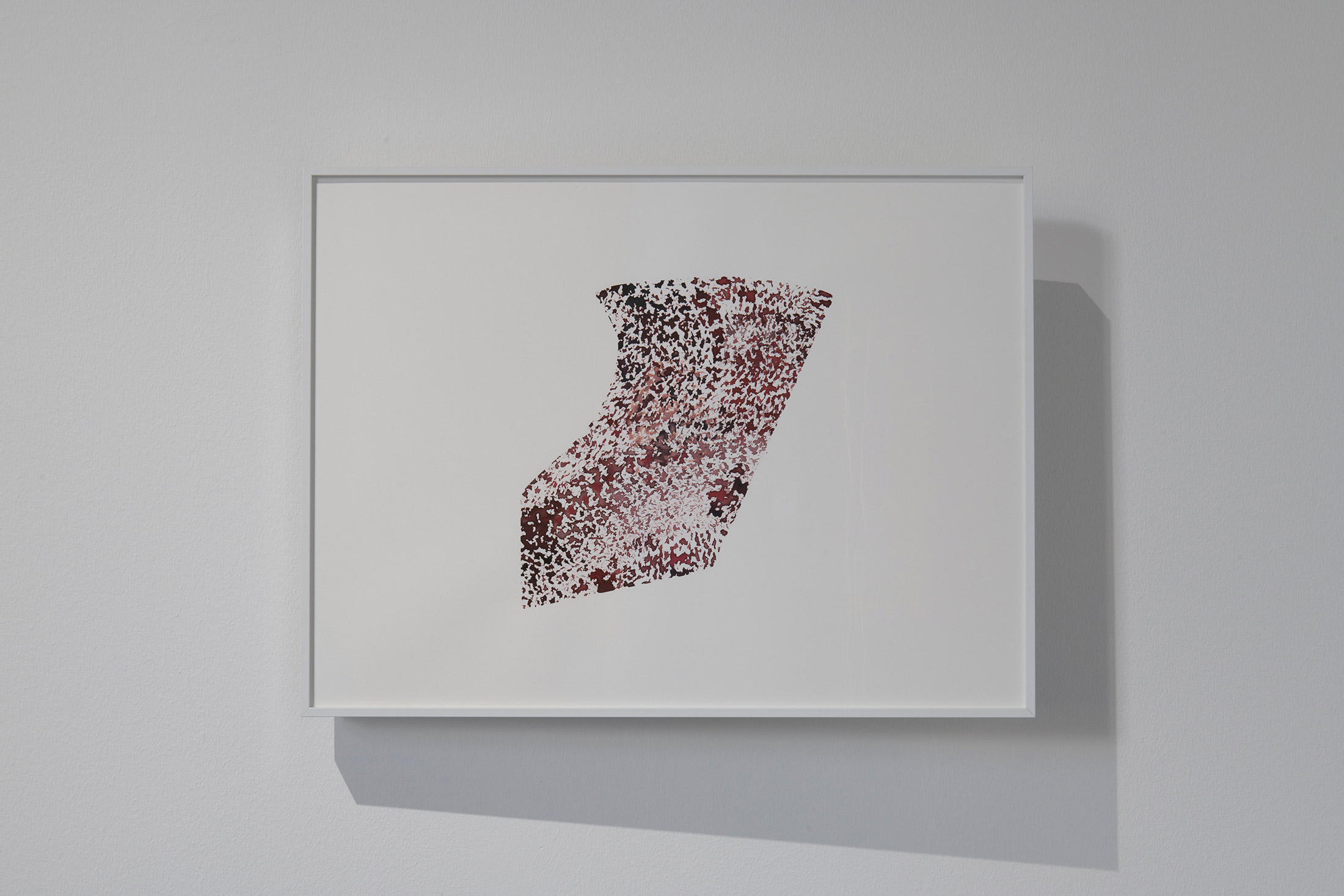 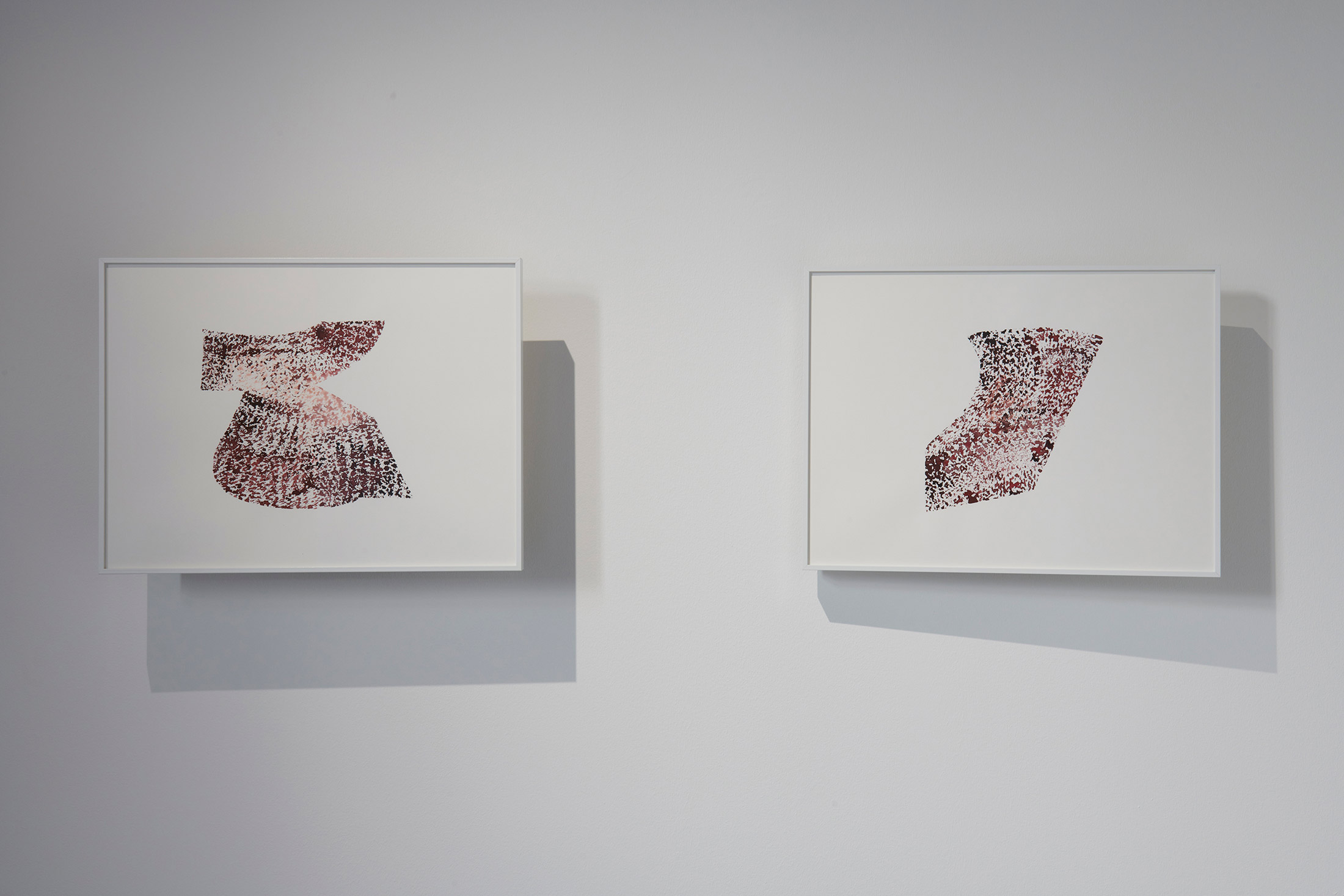 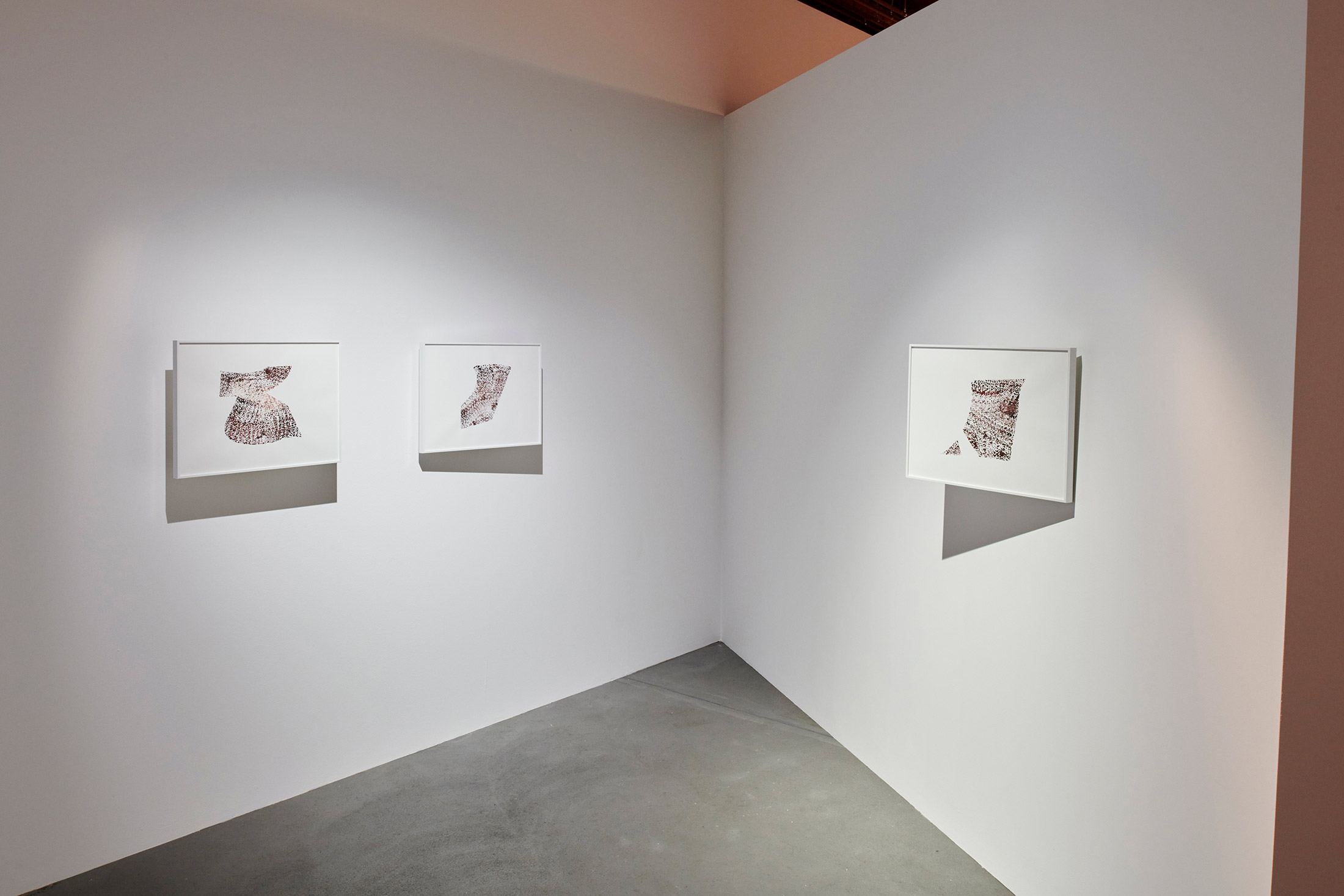 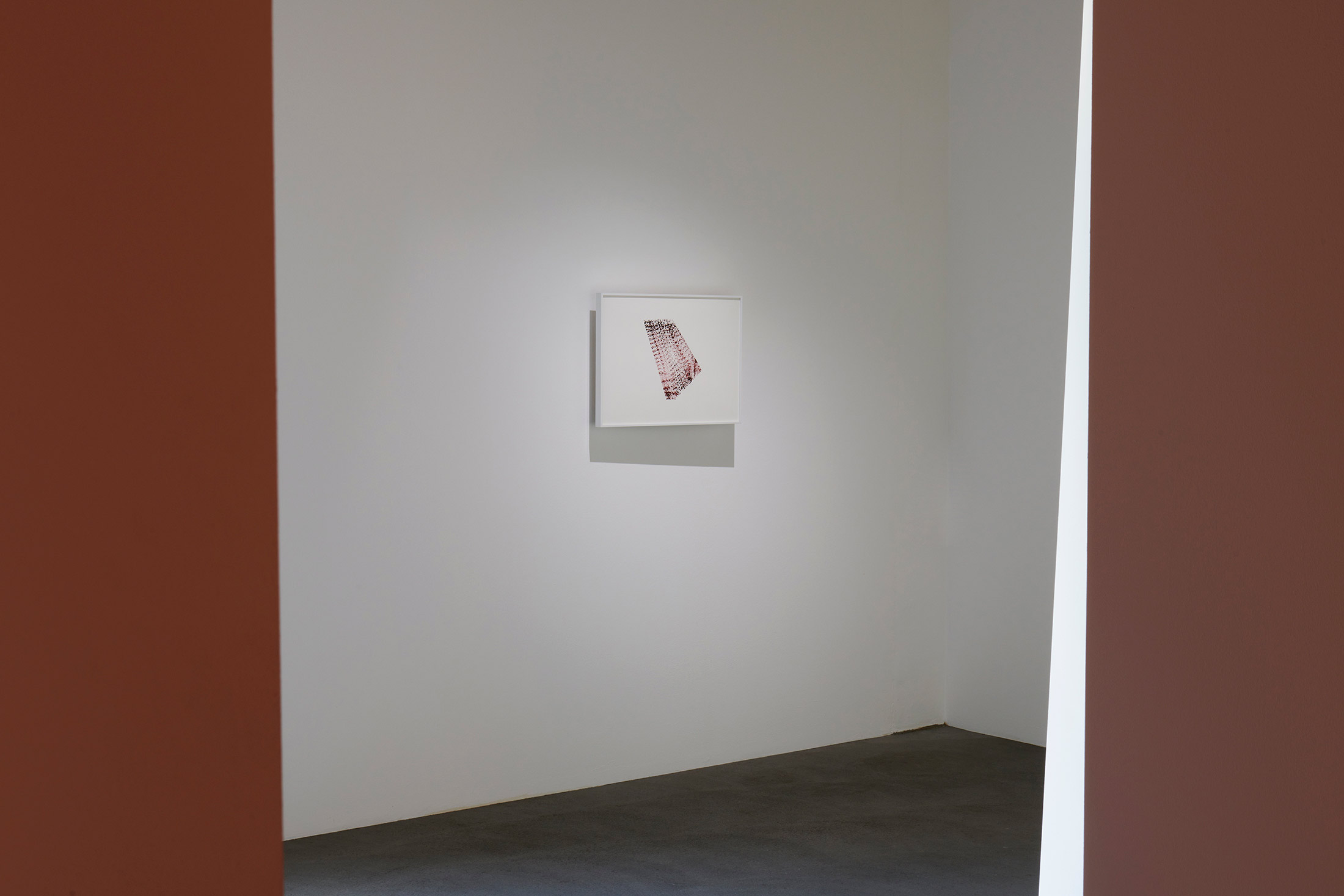 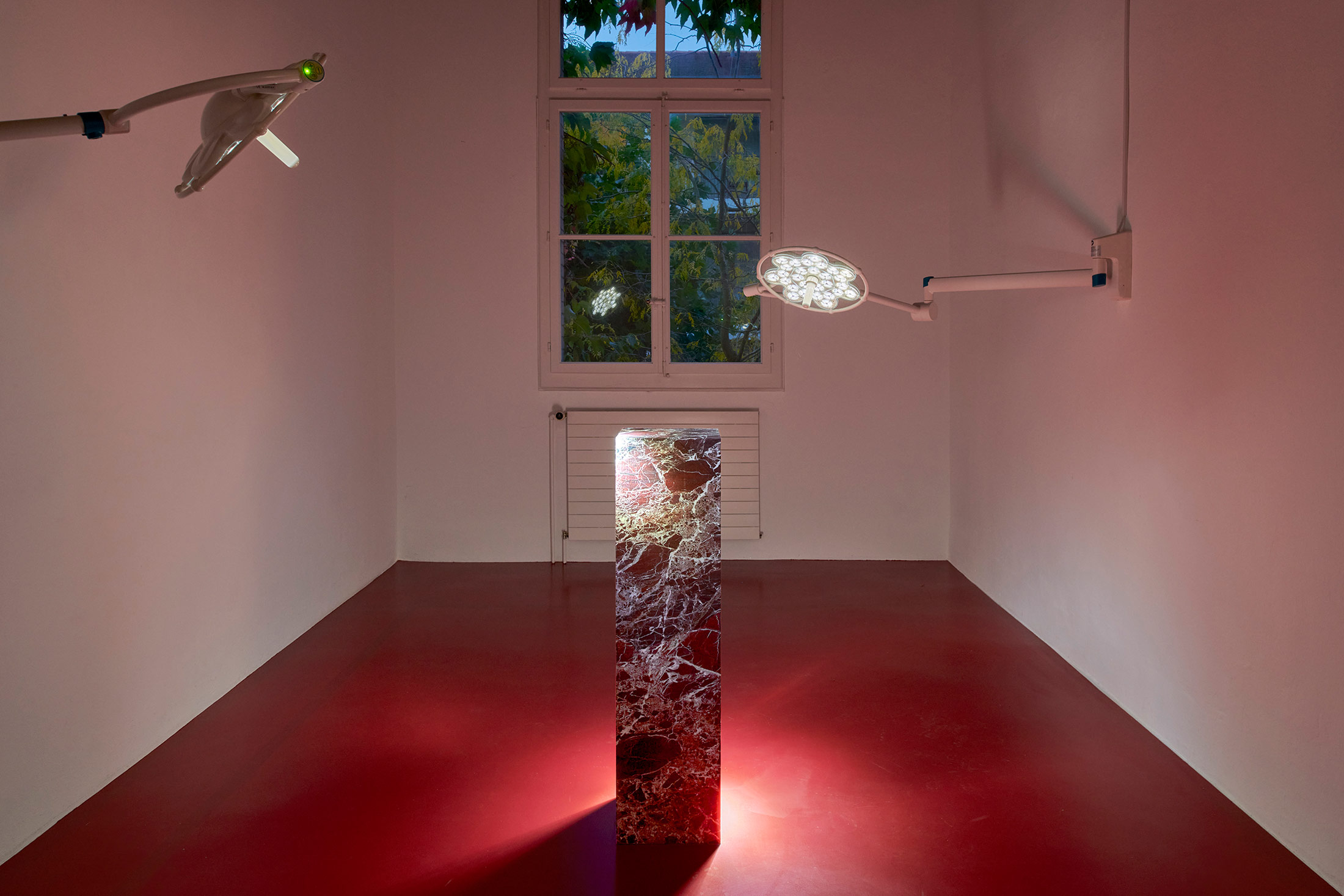 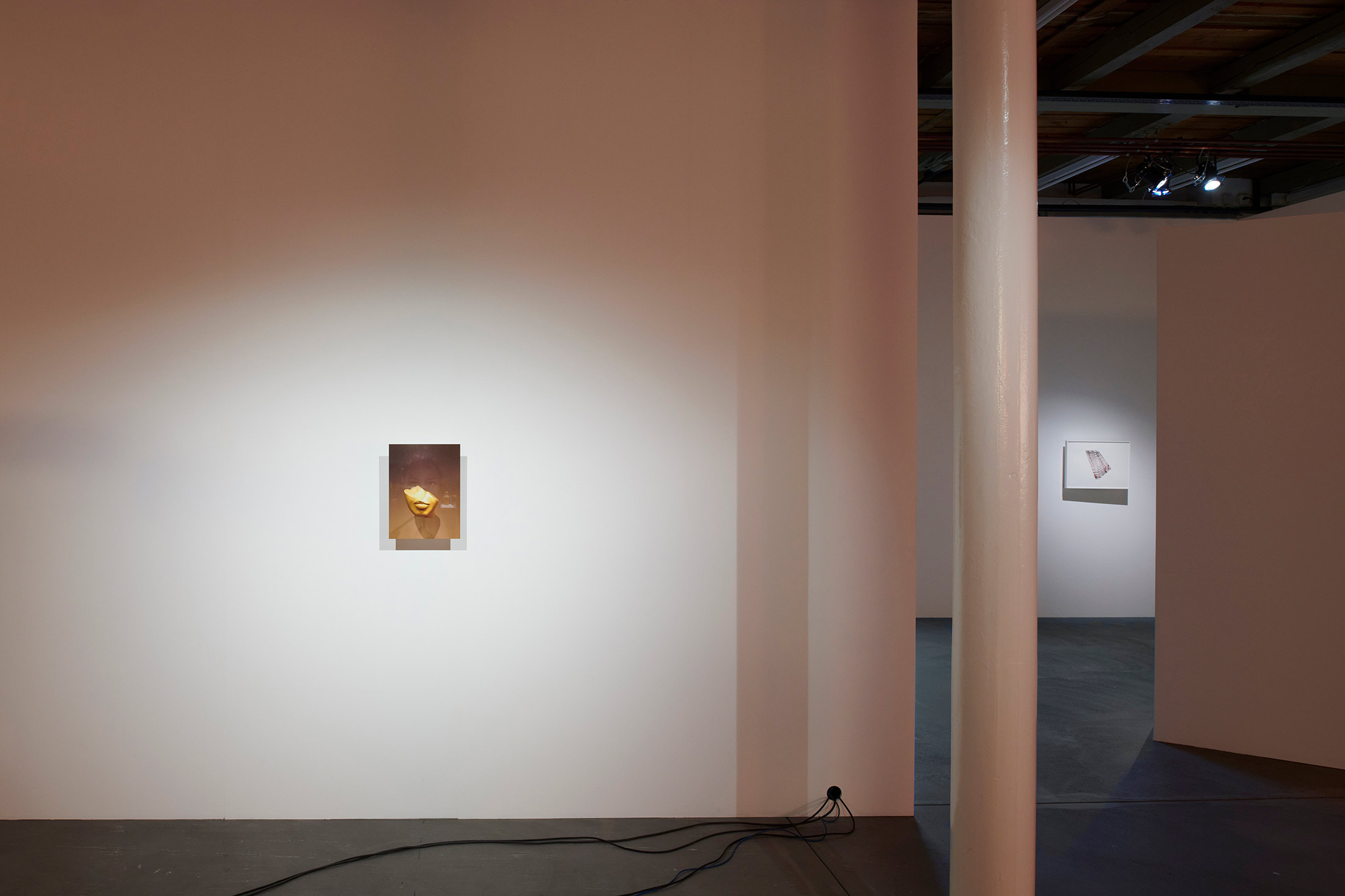 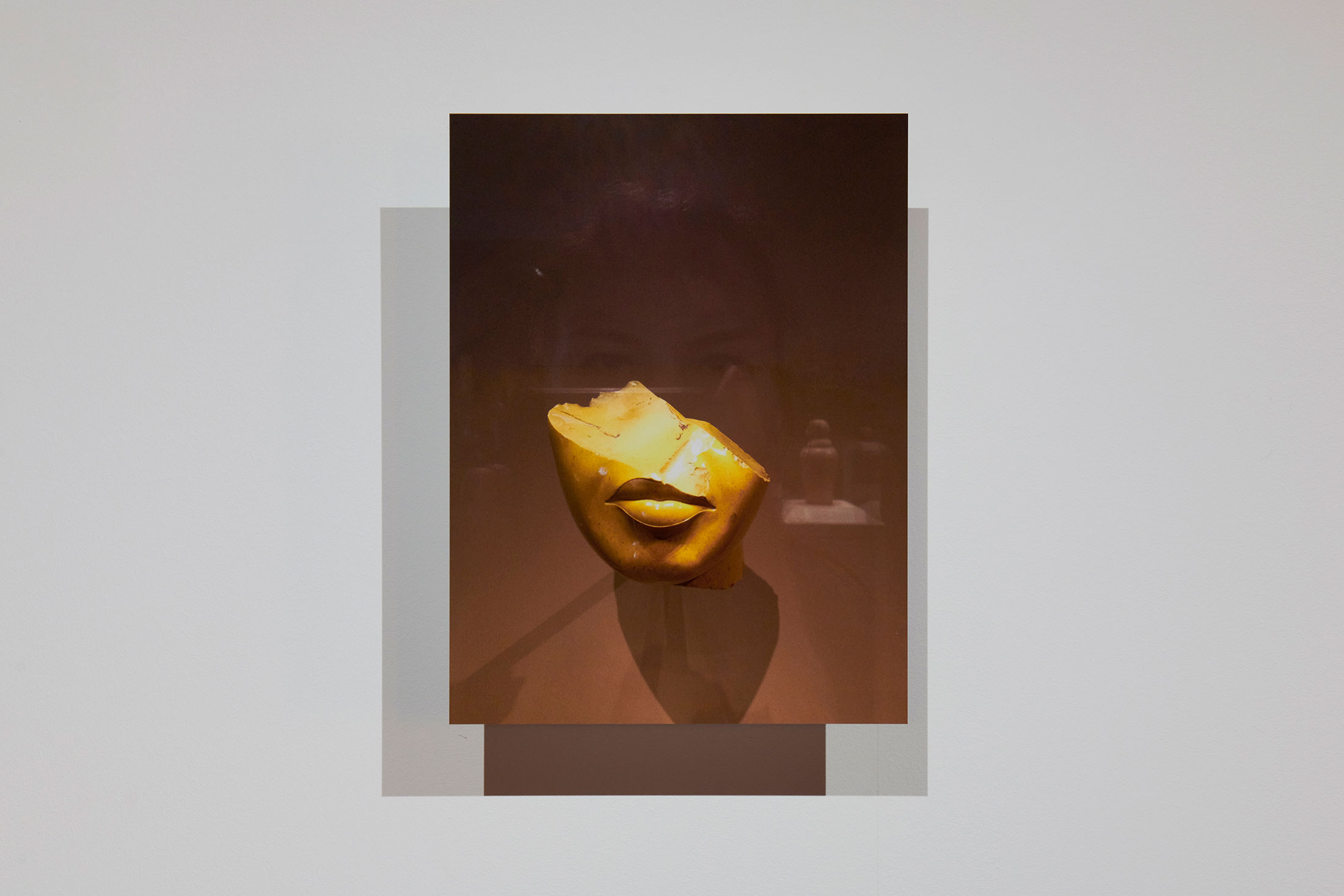 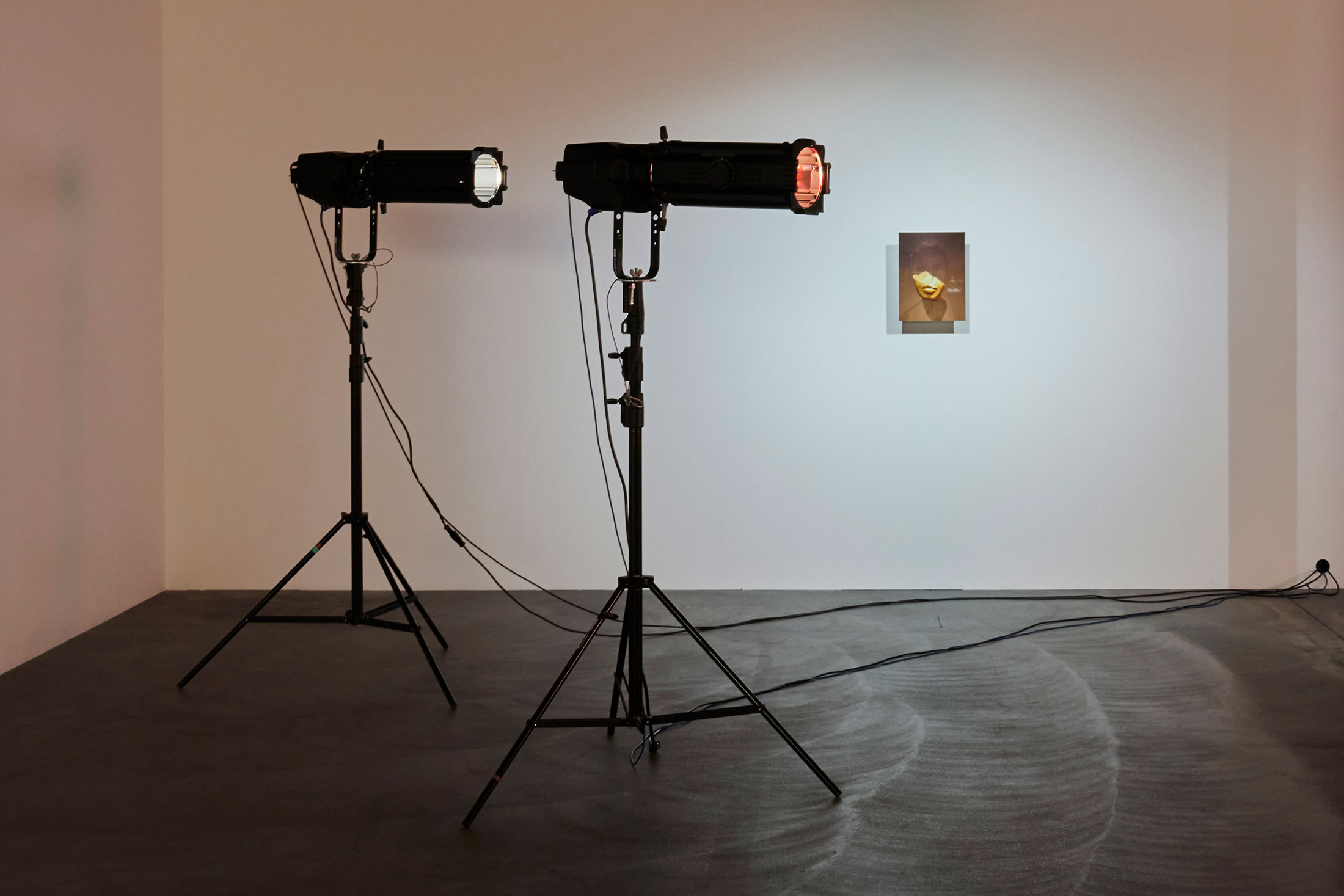 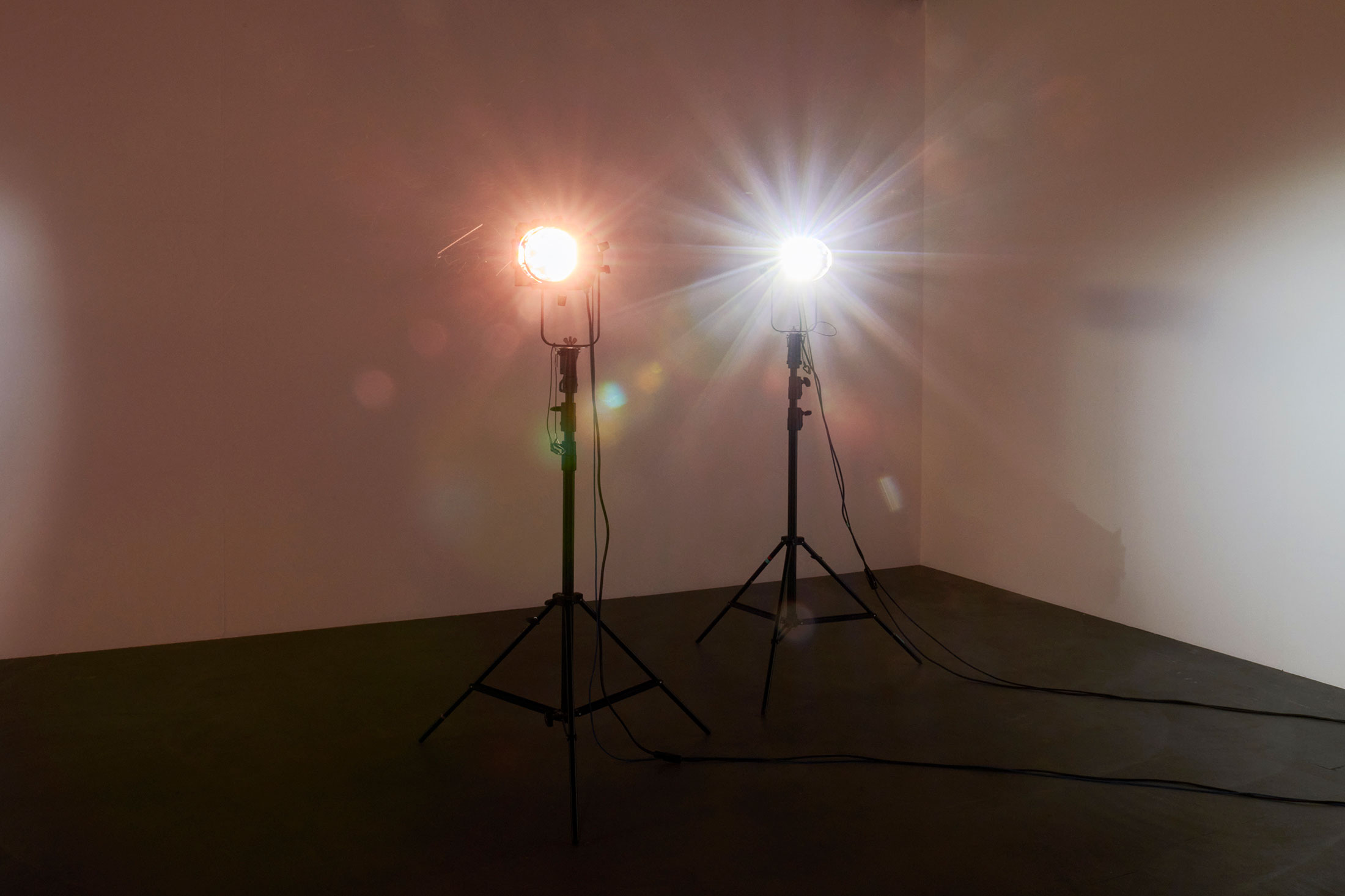 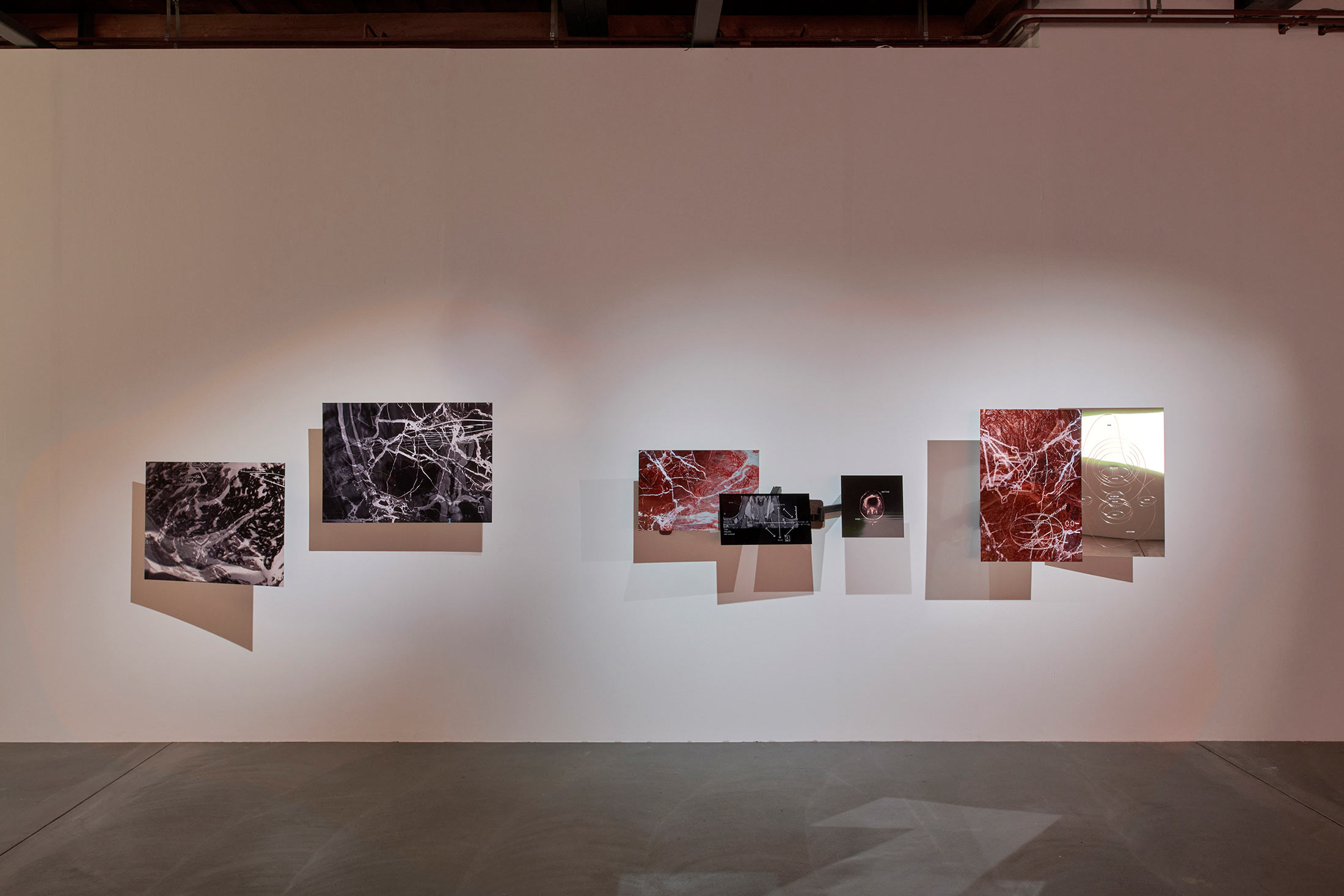 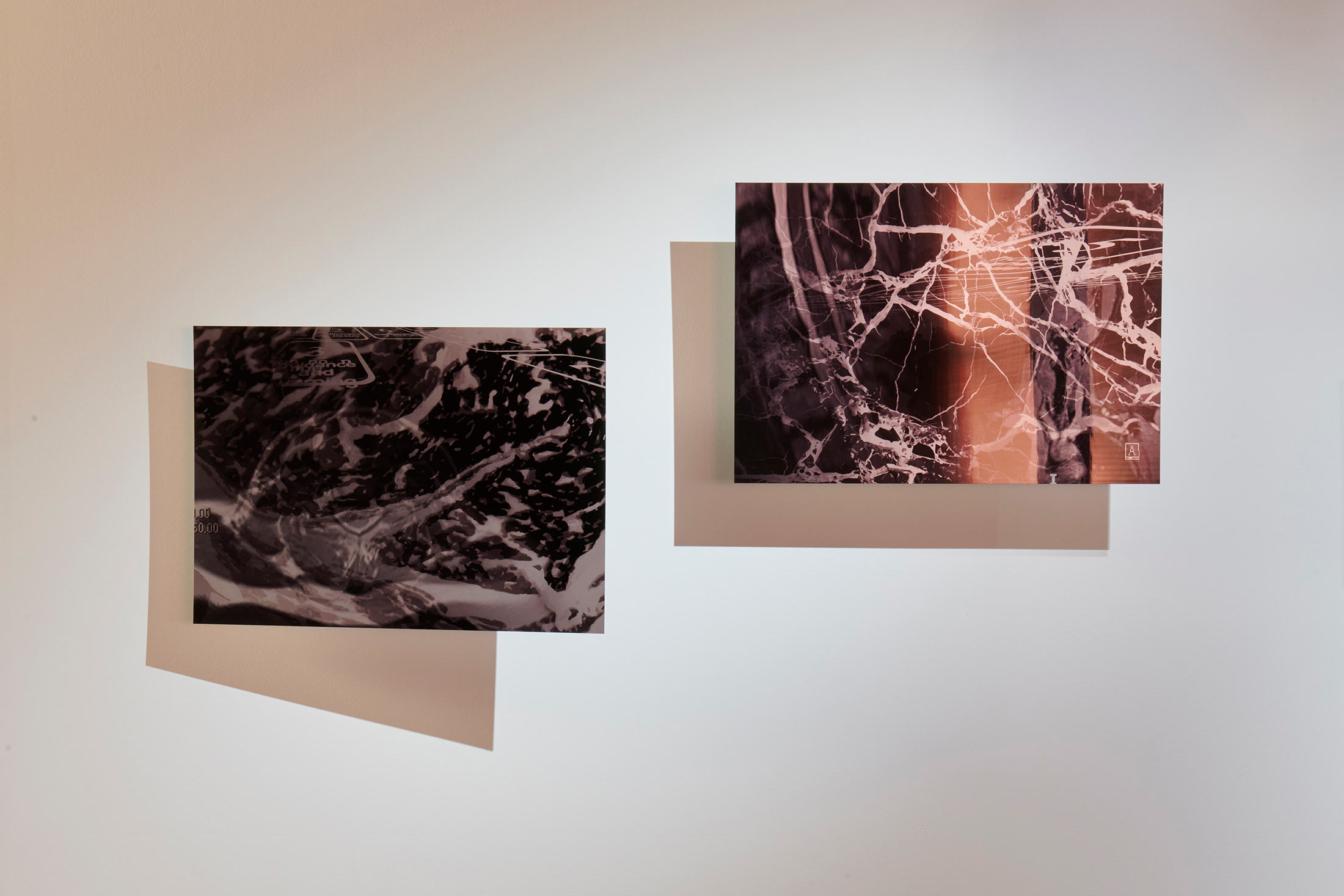 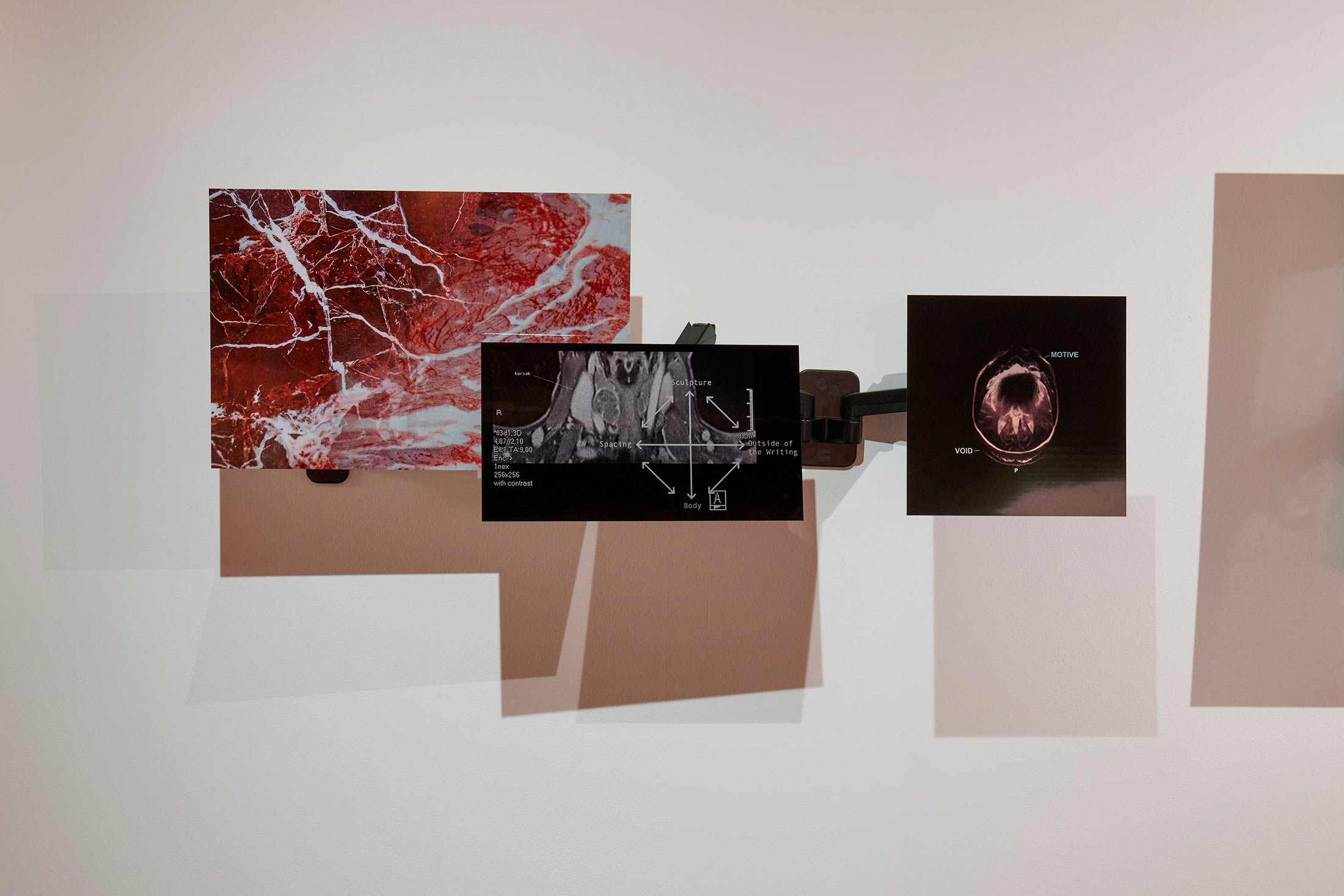 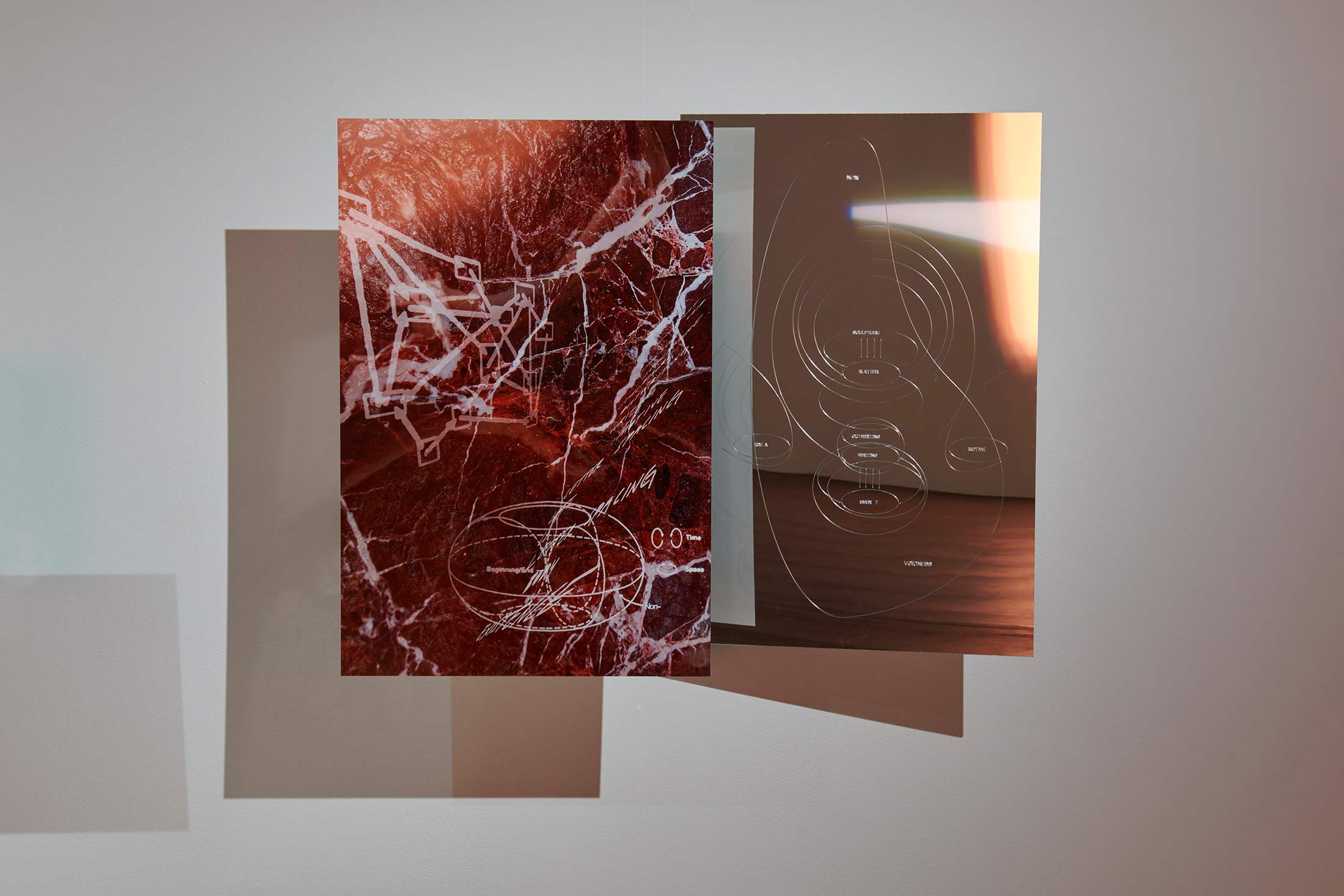 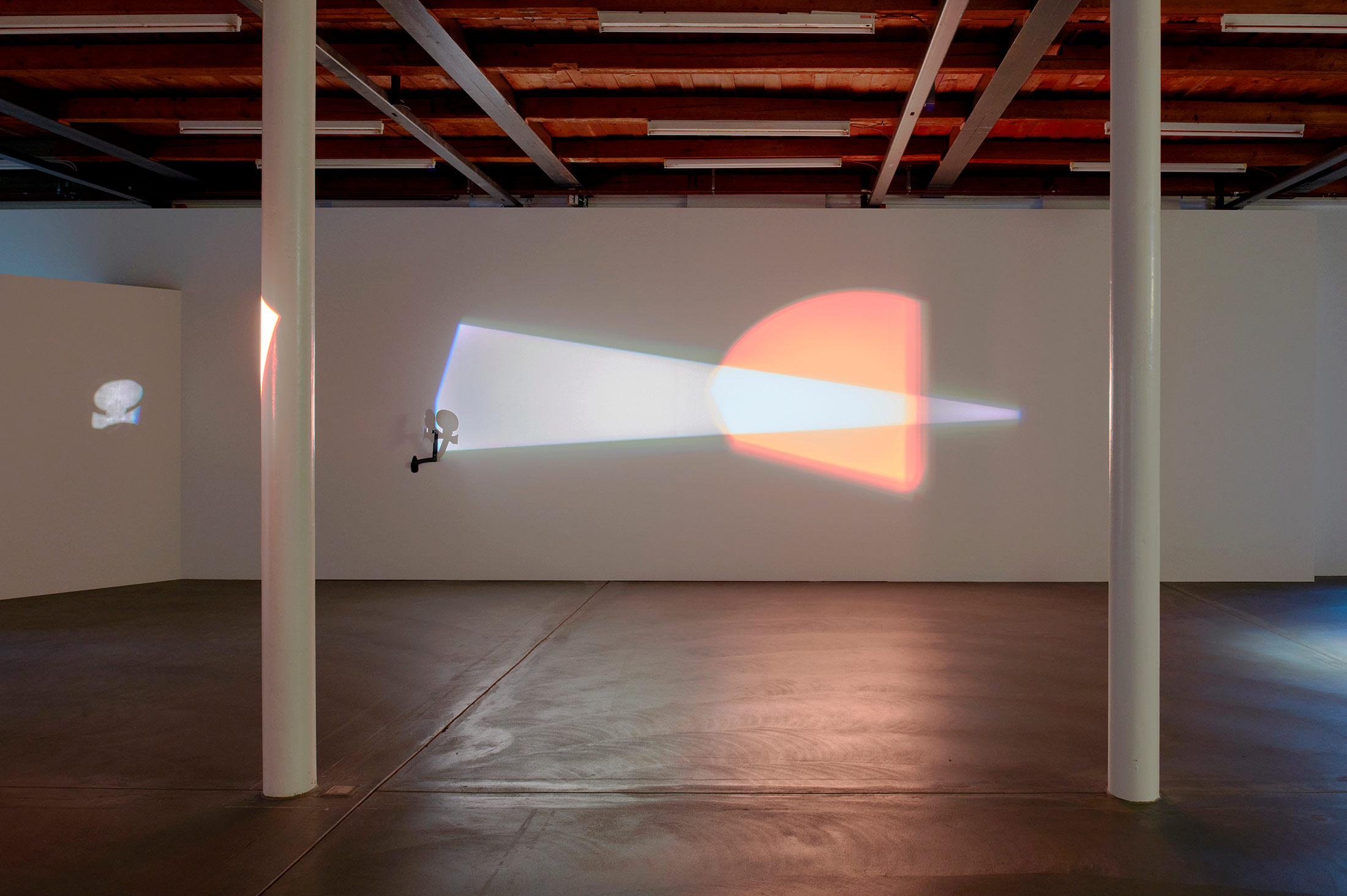 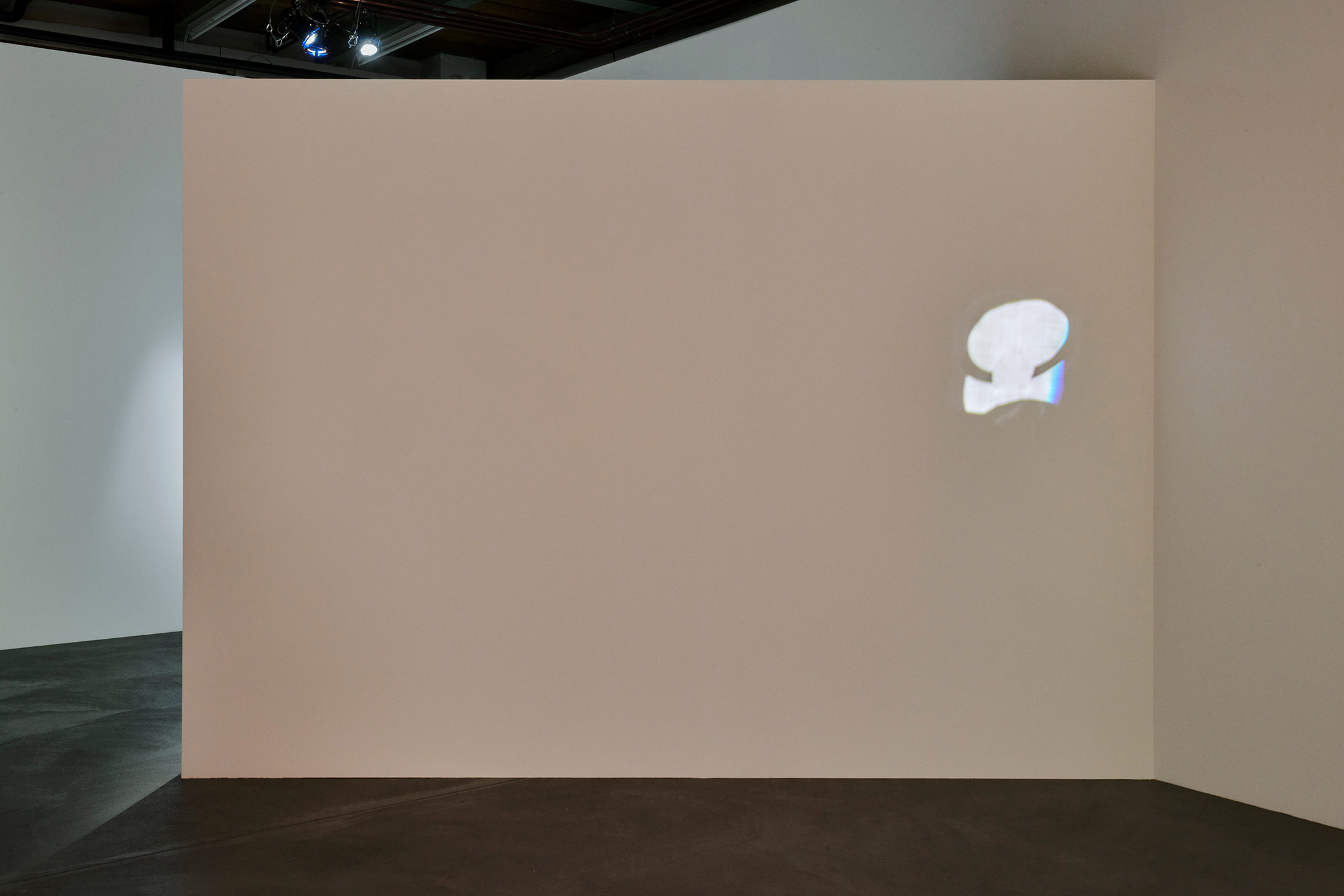 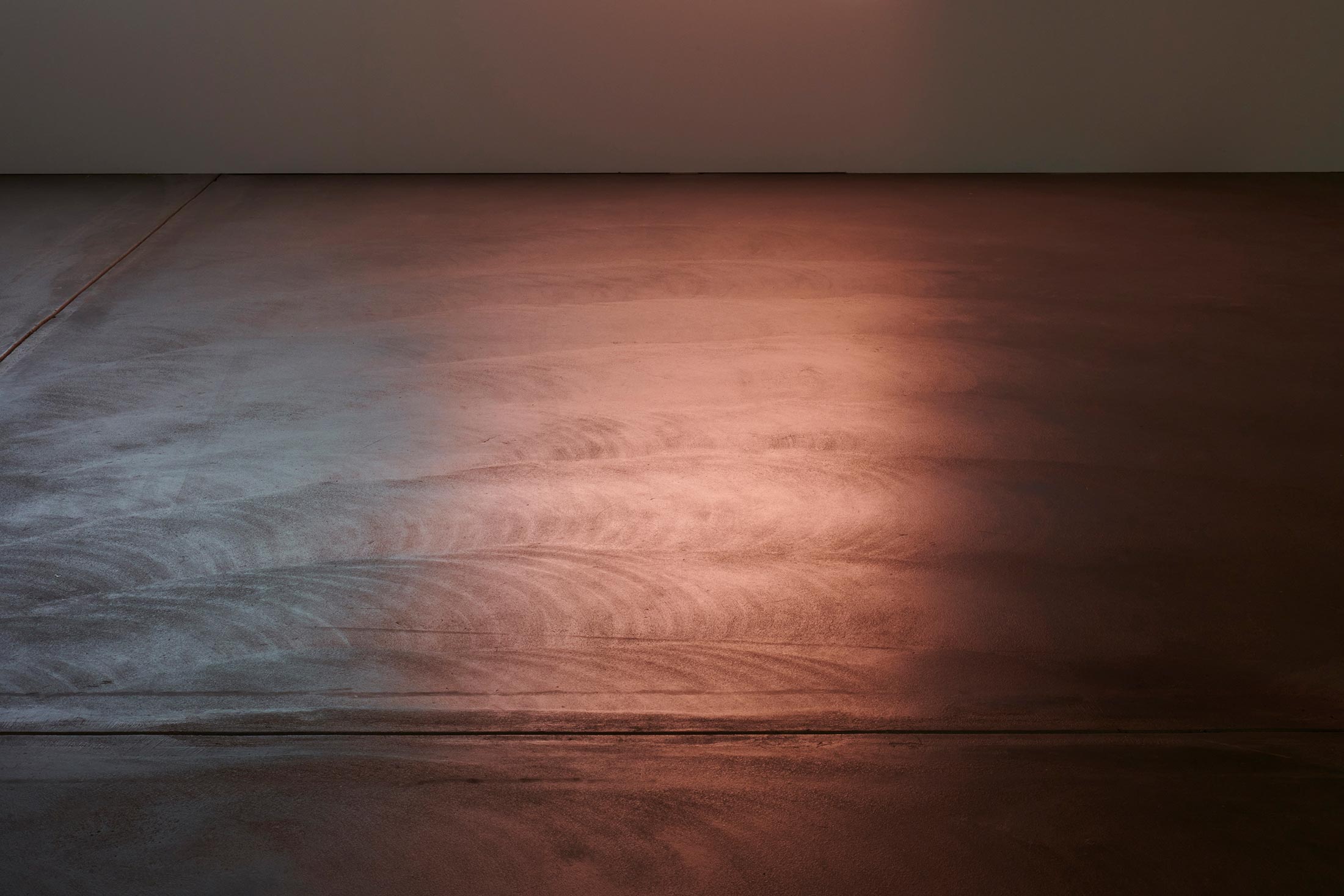 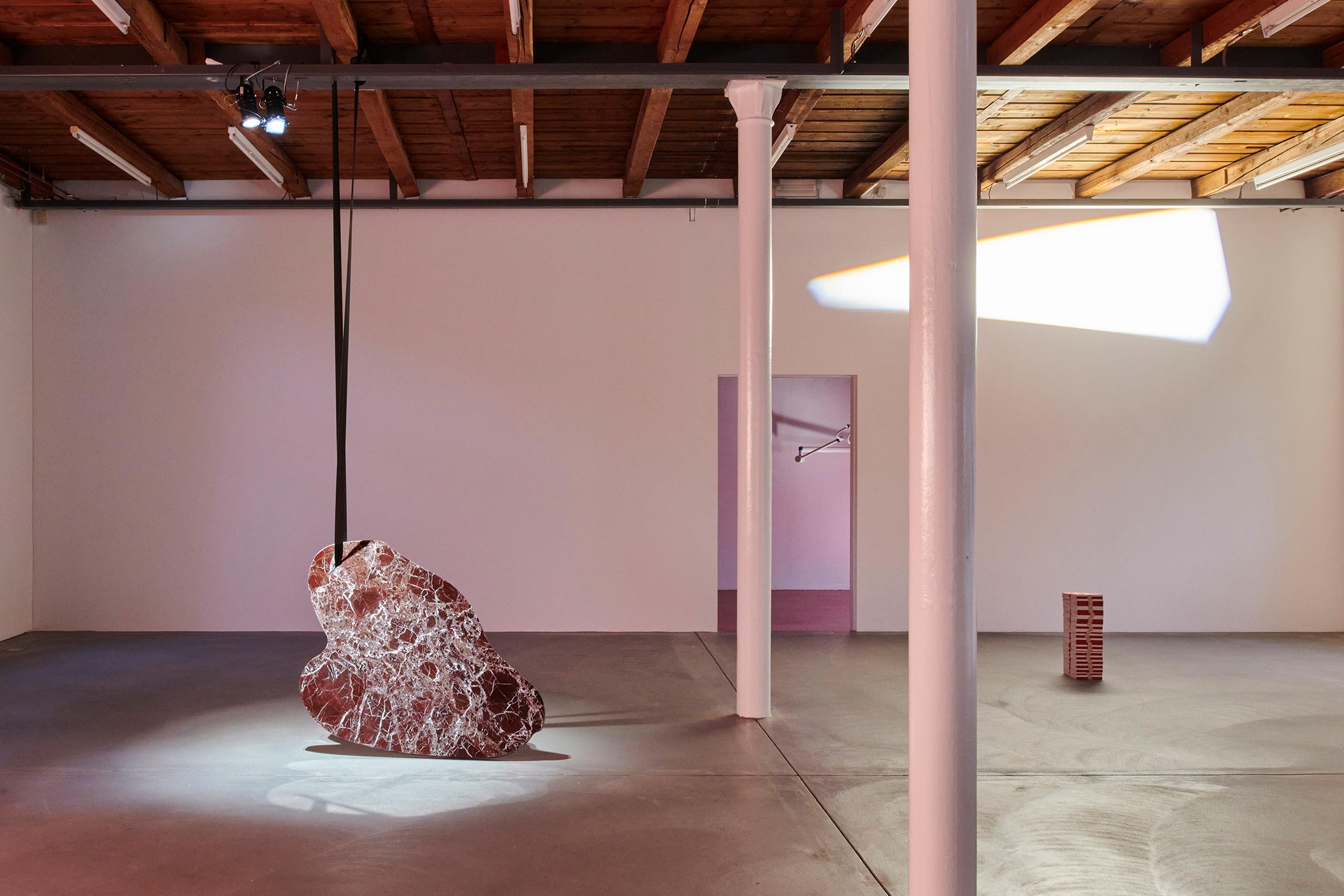 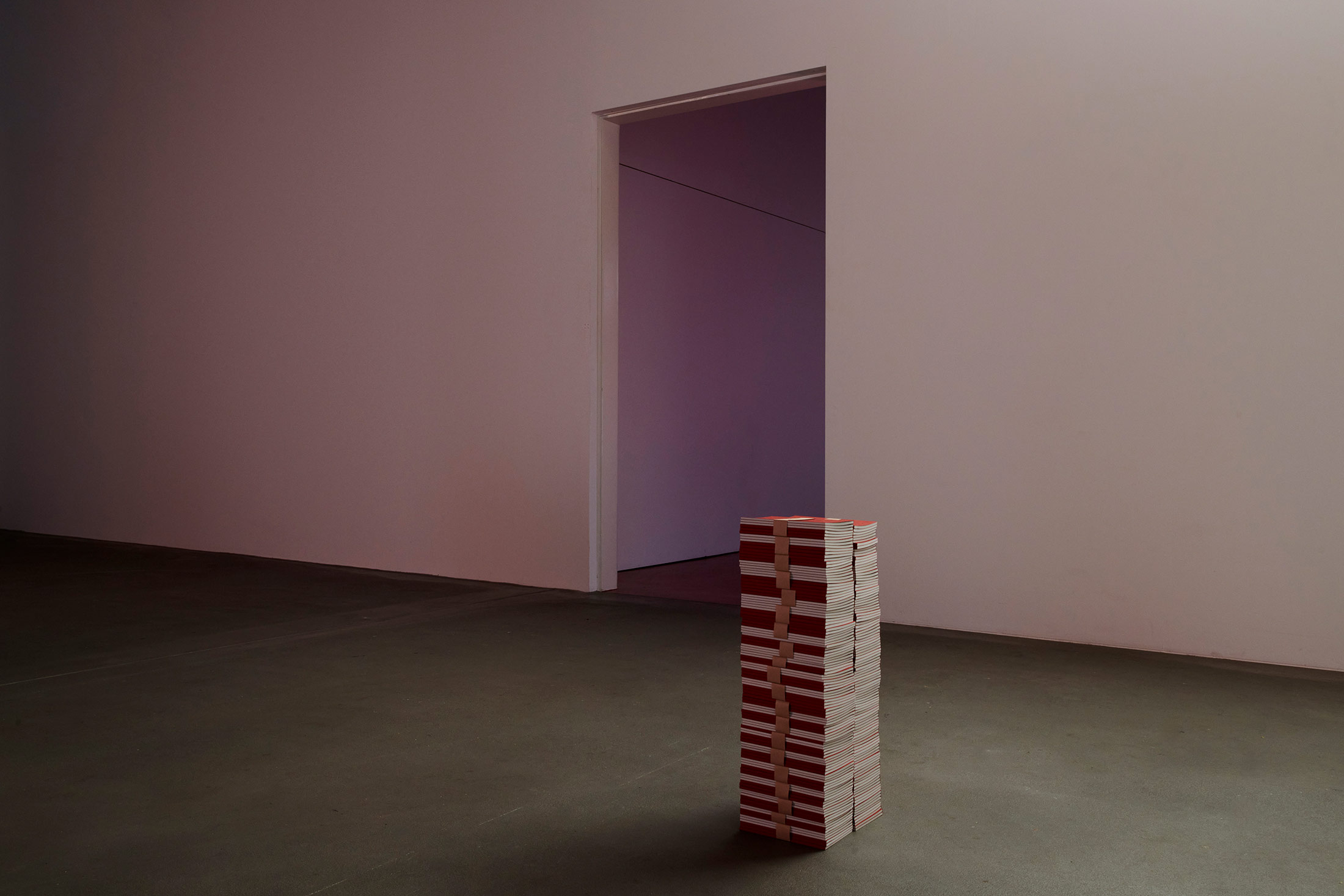 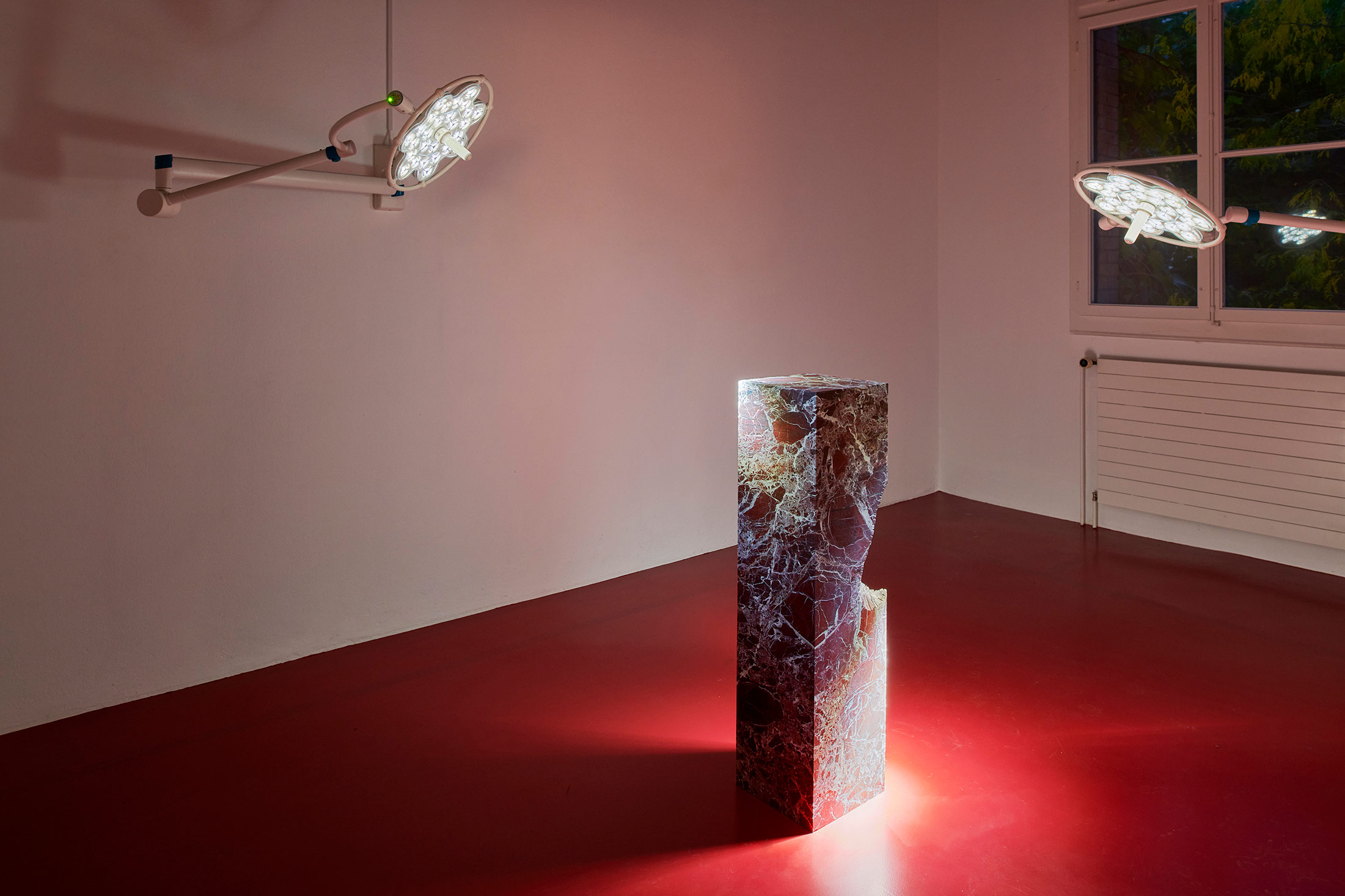 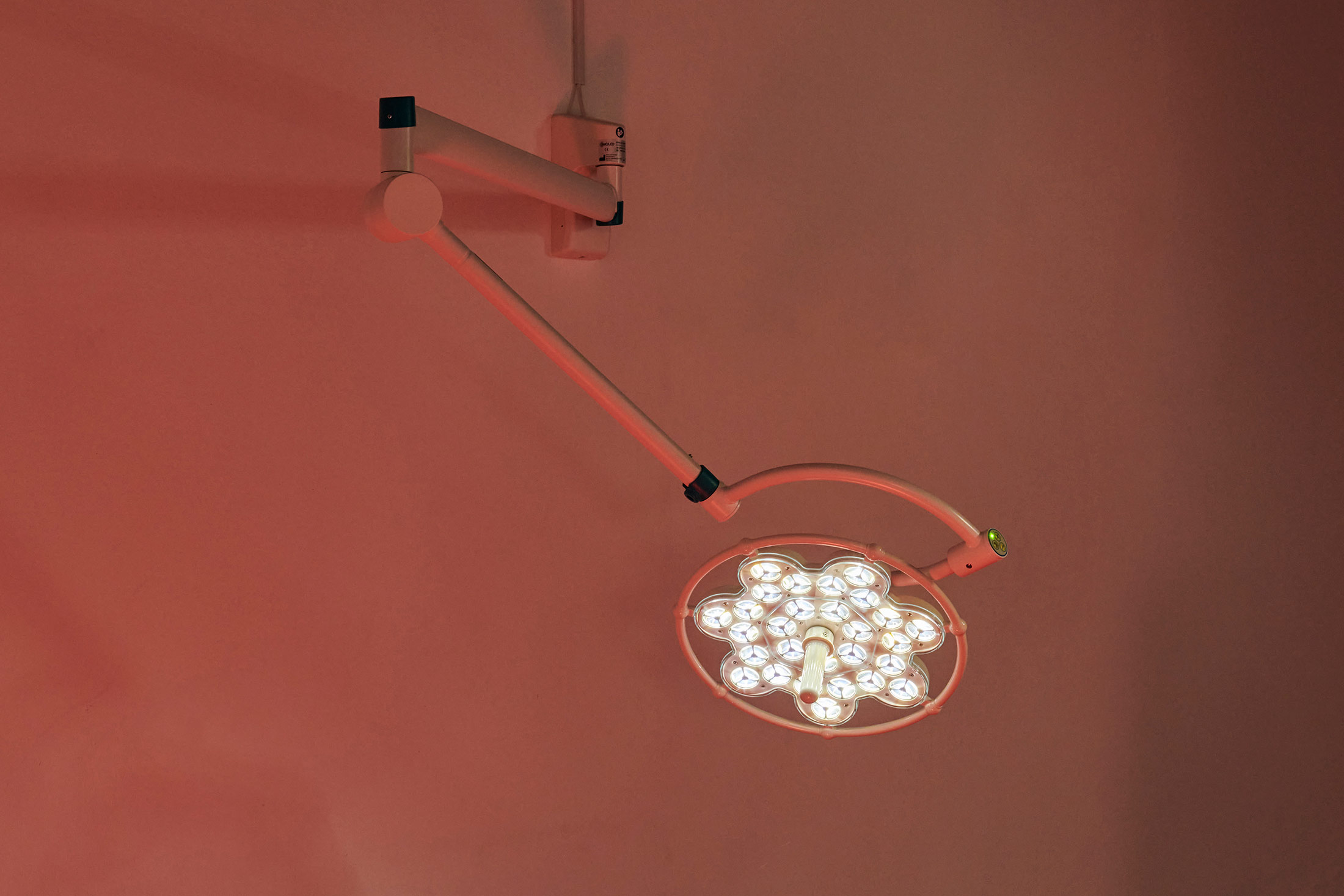 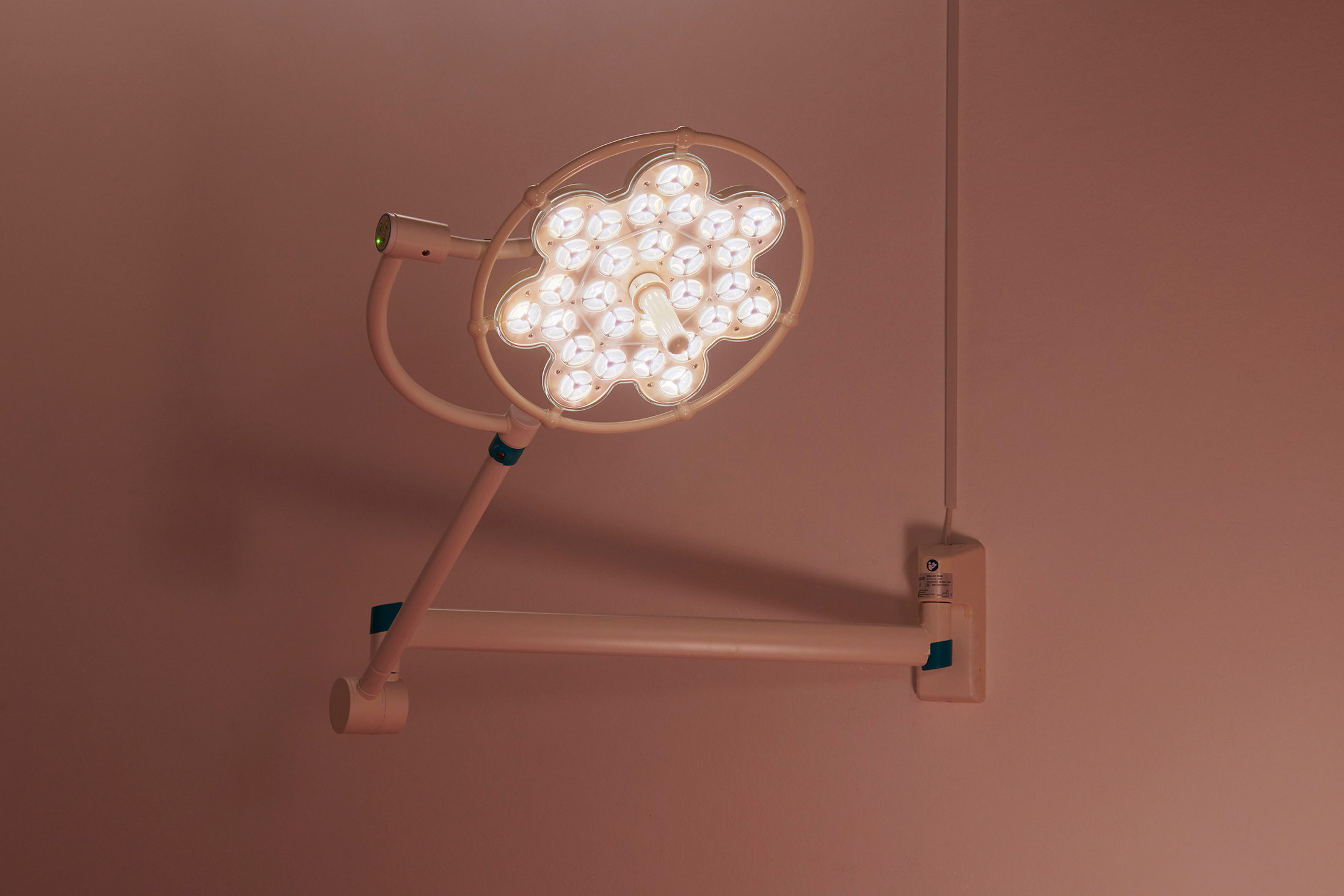 Ceylan Öztrük’s exhibition is the final stage in a reflection undertaken by the artist on how to relocate some of the narrative challenges of contemporary sculpture. It has been constructed like a series of spatial aphorisms that direct visitor perceptions away from the materiality of works and towards a fundamental absence that is however impossible to describe. The body, images, objective knowledge and technique are just so many constructed references, produced out of a nothingness that Matter of non takes as its matrix.
Although almost absent or confused with the architecture and design of the art space, sculpture does nevertheless provide a template, an abstract introduction, a marker that enables the questioning of exhibition practice and also a proposition for a renewed existential relationship with creation. In the exhibition, the clinical forces of objectivation that surround the body, short- circuit those of subjective aesthetic perception. They come together in the power of an abstract light without any of them offering a stable solution, as if, in the end, they shared a same spatial regime of impasse. Matter of non is a work of visual art but a prose text is presented by the artist in parallel to the creative process in the exhibition space. This fictional narrative, which can be read after the exhibition, circles back on it, contains certain keys and informs us how in earlier times, other protagonists engendered this functional space. Drafted at the same time as the gestation of the visual works, the text comes to divide the visitor’s experience in two and open a breach in our apprehension of the ensemble. This breach forms a non-place that cuts through the inter-crossing body of the space of the text and the architecture in which it takes place.
The account generates space, without however preceding it. The addition of a text as part of this exhibition situation is not however an mind game because it does not respect any particular logic. The resemblance of the account to the exhibition is like the memory of a bad experience that cannot take place, that neither the scientific mastery of space, nor direct perception can encompass.
Ceylan Öztrük’s proposition invites us to develop an alternative intuition that relegates the material and sensory composite of the body to an empty and creative source out of which any existing matter is considered only as engendered from nothing. Contemporary sculpture is thus detached from positions that consist in creating
a symbol out of the management of space, justifying occupation in a representation that draws on an external identity. The artist engages in an artistic existentialism that negates the exhibition formula but which also creates a critical update. In the cemetery of the white cube, the visceral chiasmus of the flesh reminds us that nothing engenders. 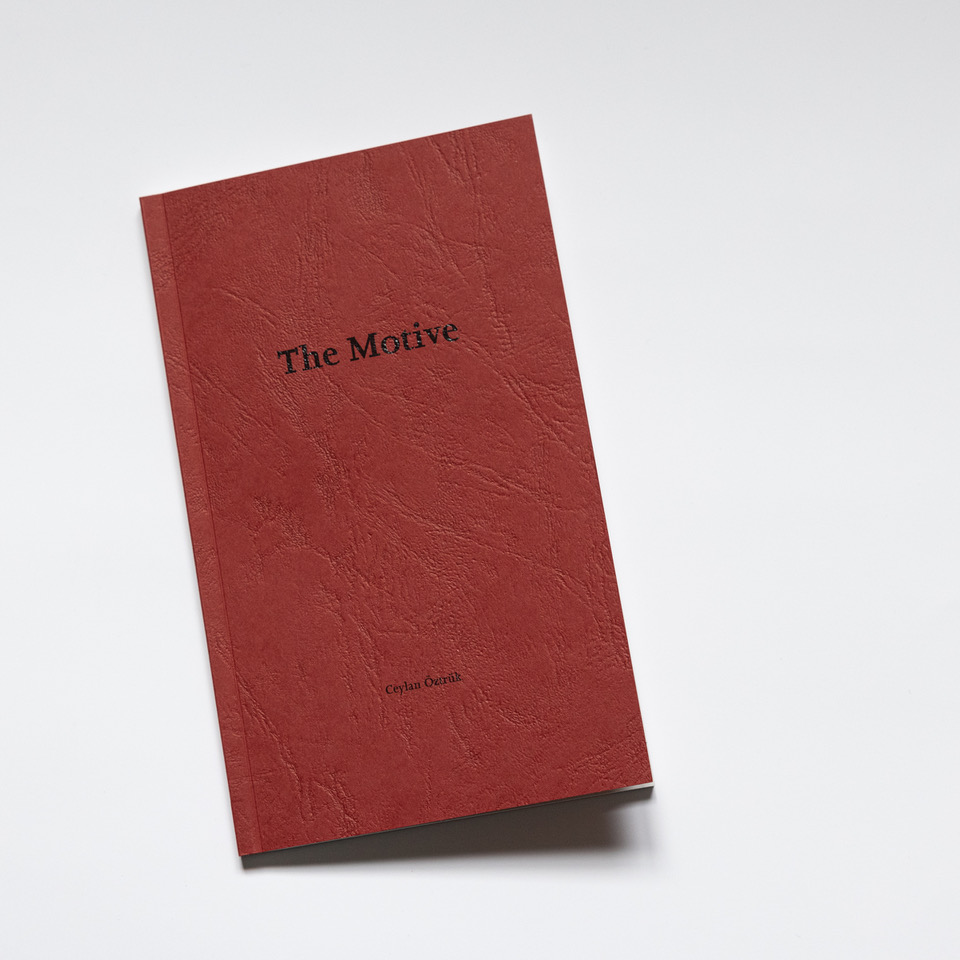 The Motive is a philosophical short story written by the artist Ceylan Öztrük in conjunction with her exhibition Matter of non at Friart Kunsthalle Fribourg. At it’s core, the notion of spacing, as transversal to architecture and text, generates a form directed towards the primacy of nothingness and absence. The book is a fictional, autotheoretical narrative that resonates with the artist’s exhibition without determining it. The characters in The Motive are driven by a desire to get out, to join the outside. They discuss the relationship between writing and sculpture, art and craft in ancient times, death and matter. The text is conceived as an allegory in which the questions of aesthetic production and contemporary art are informed in an existential rather than institutional manner. 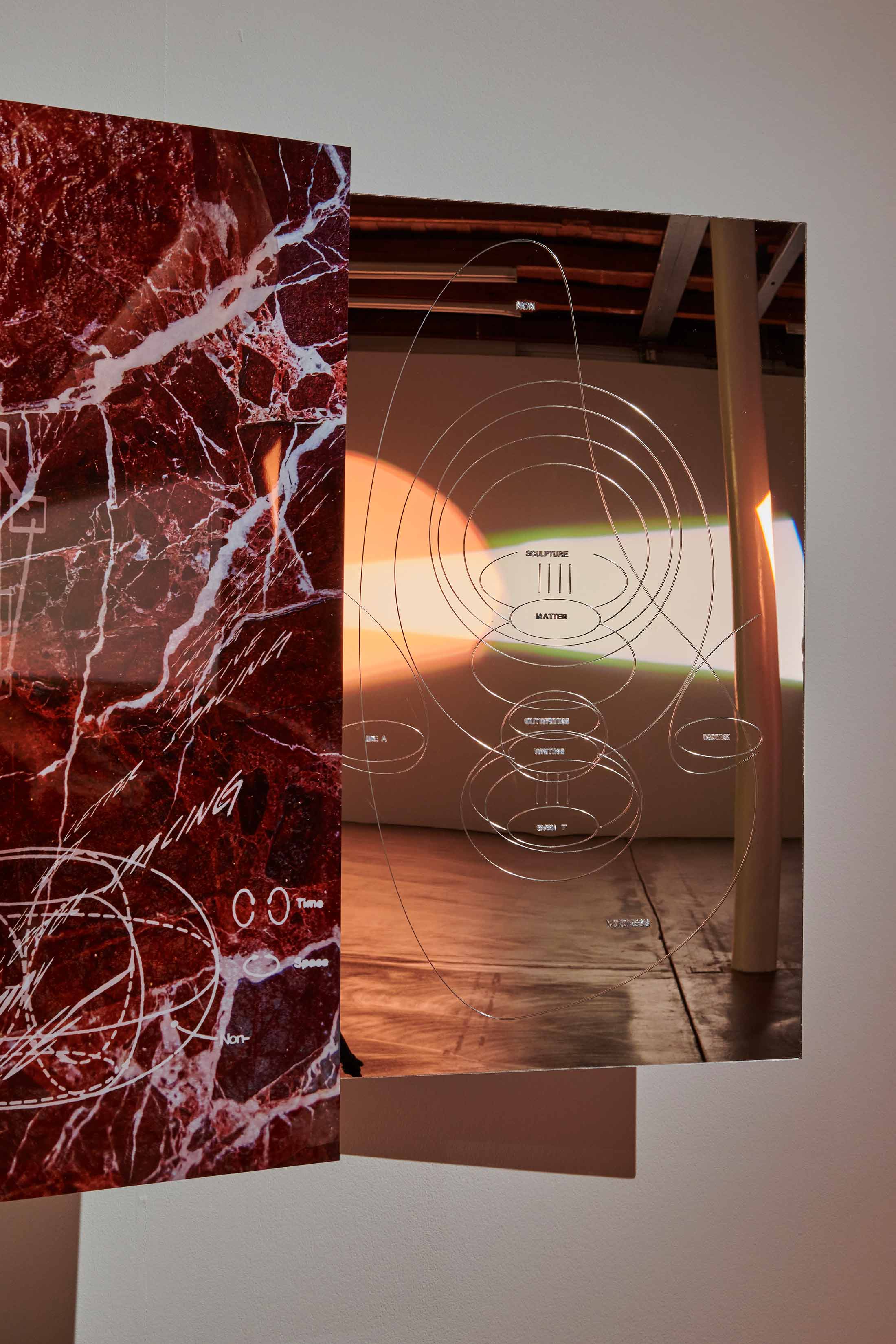 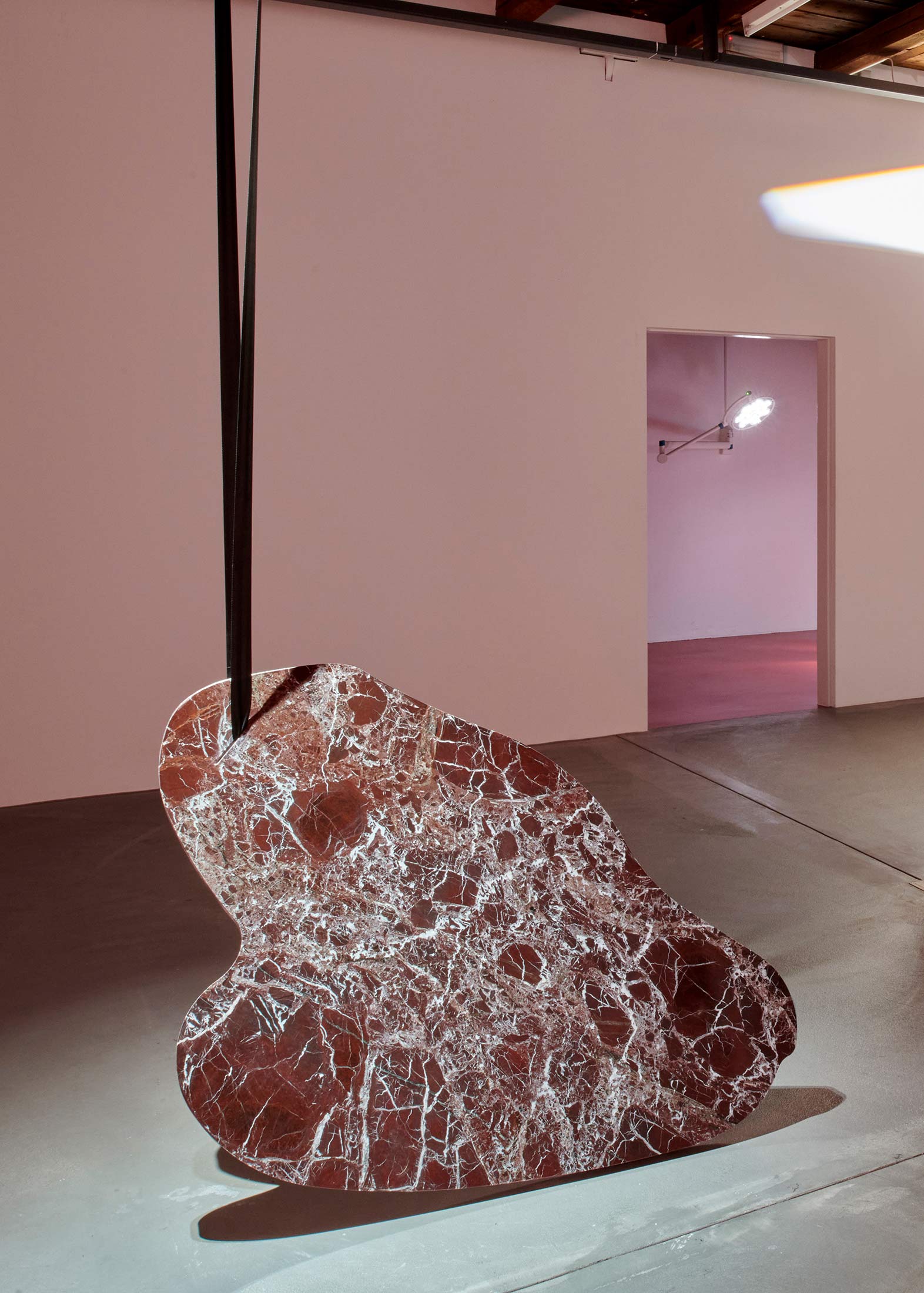