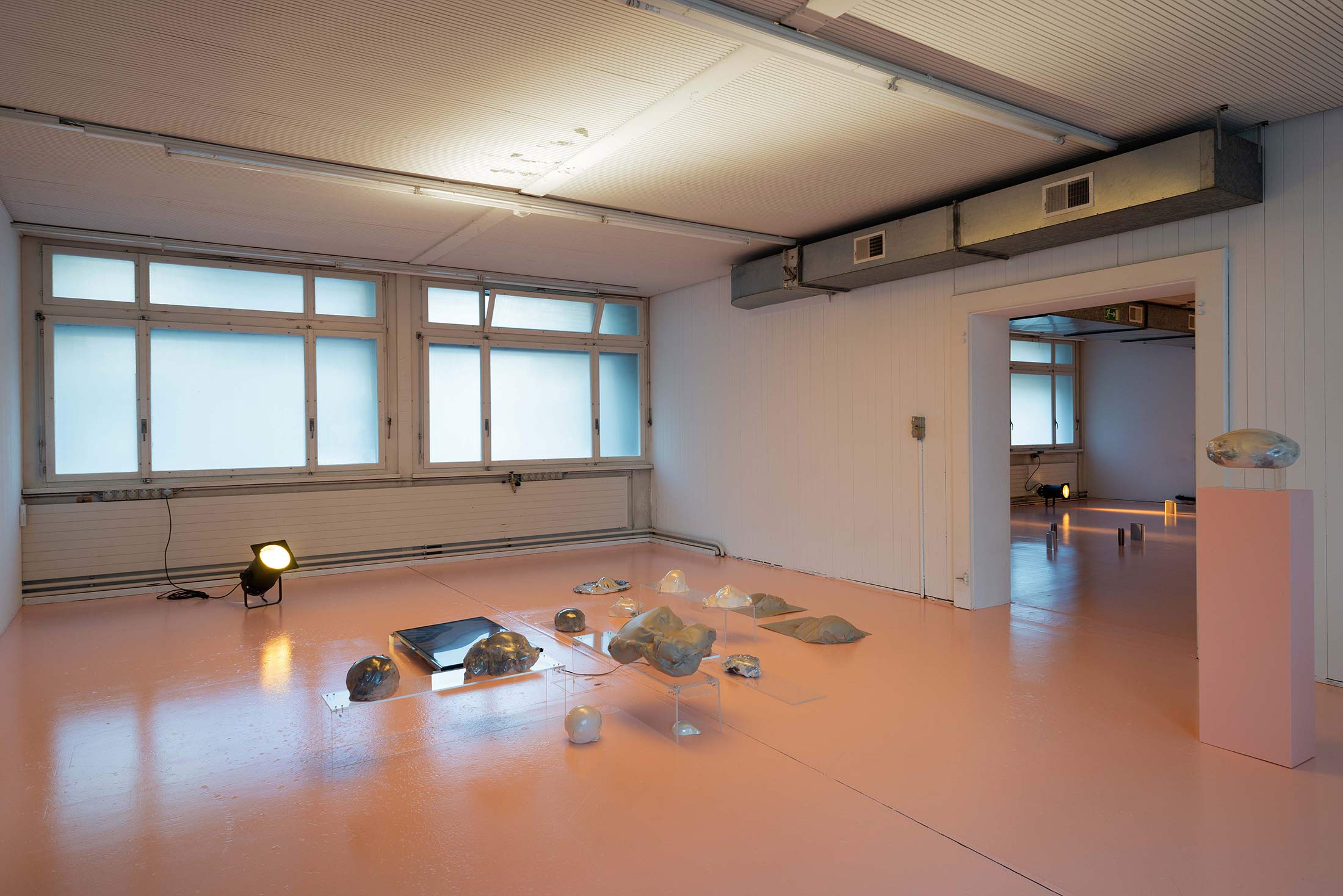 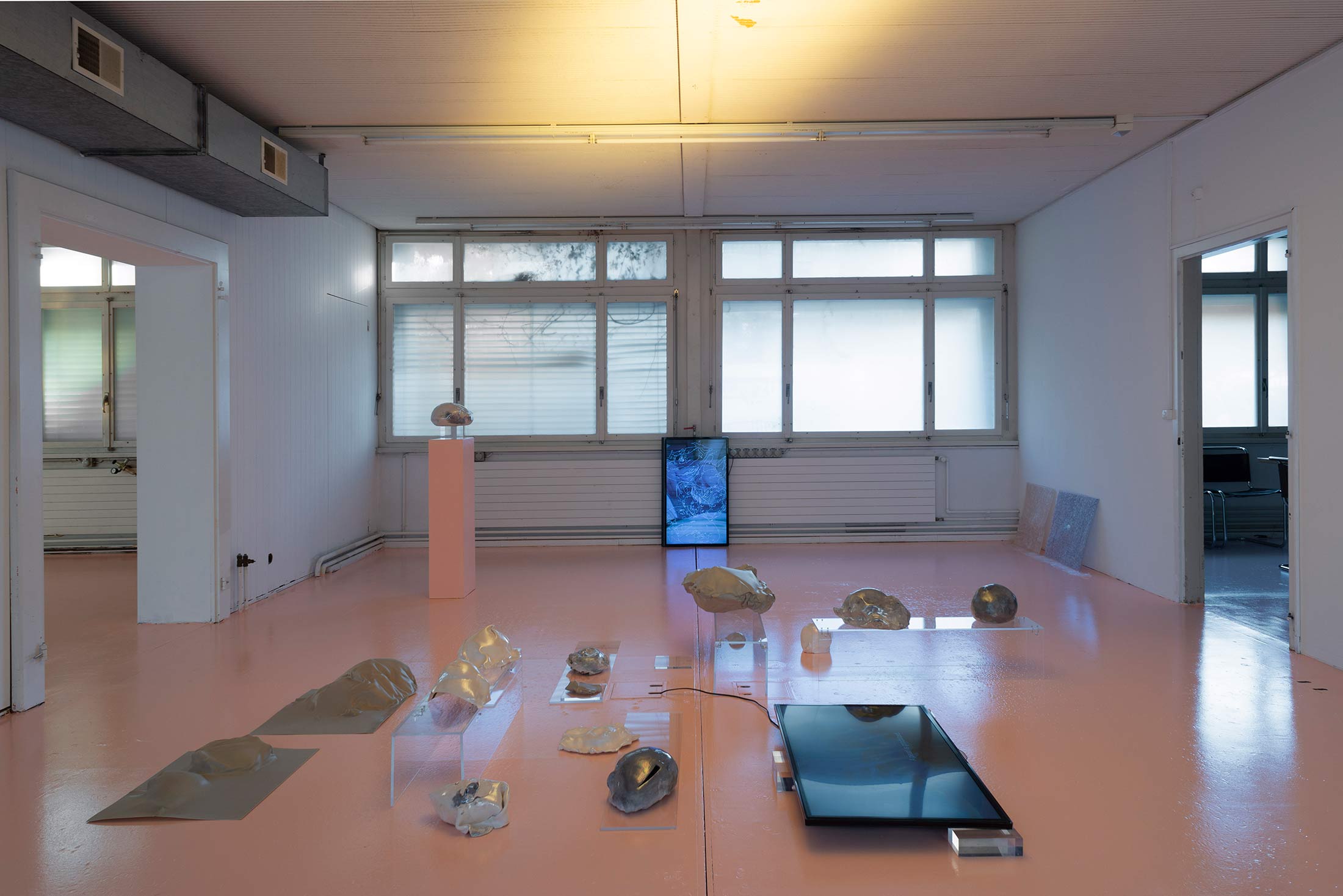 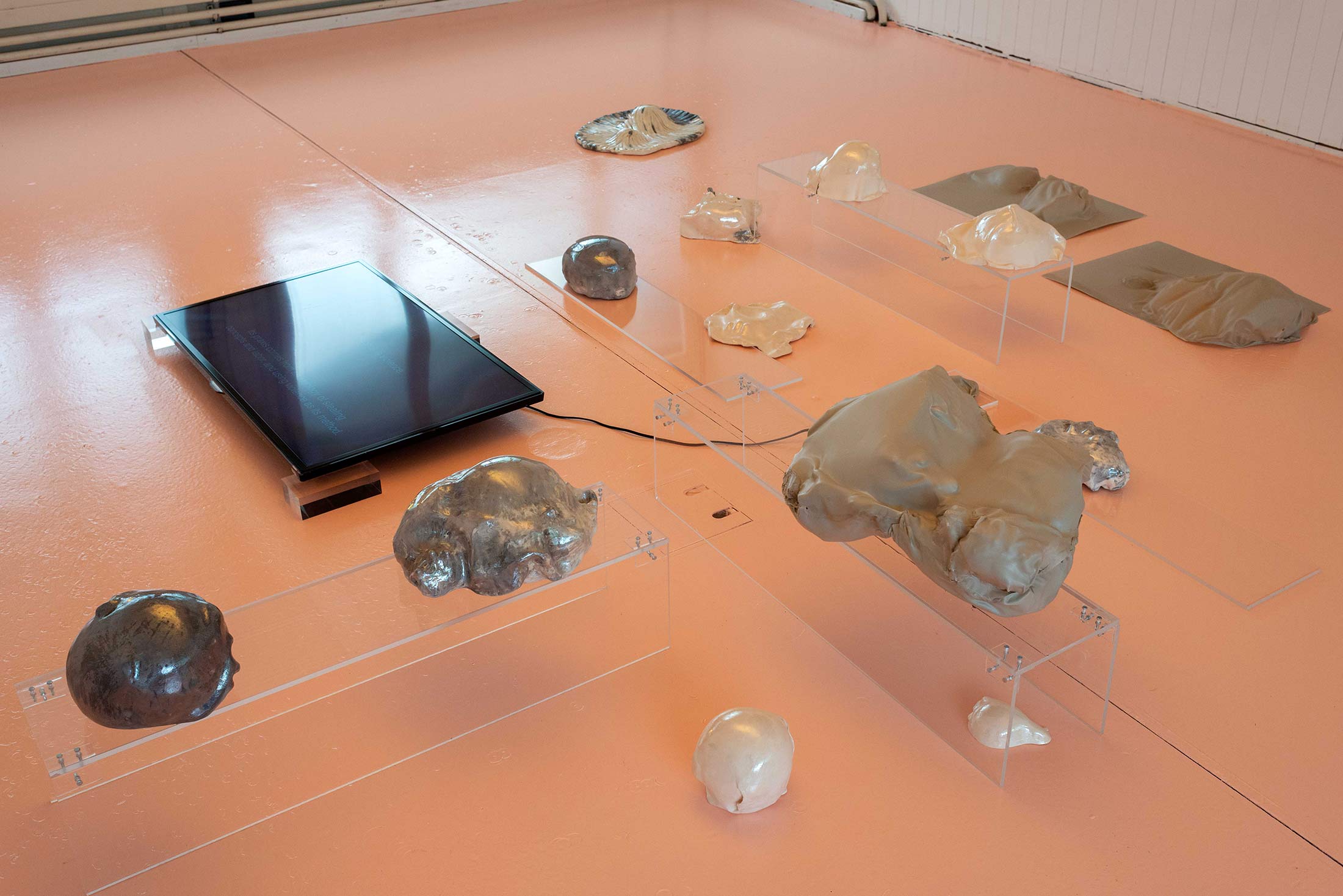 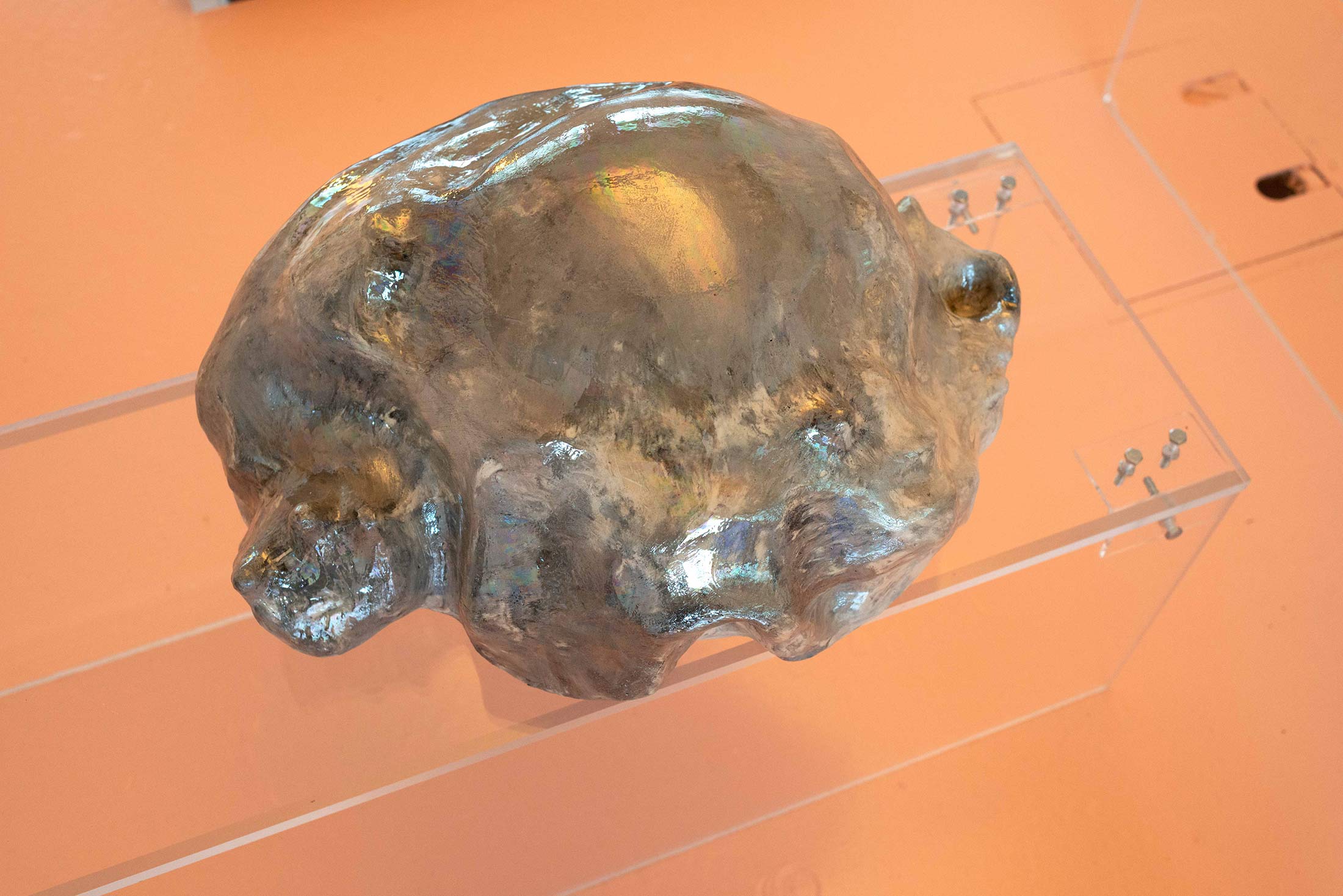 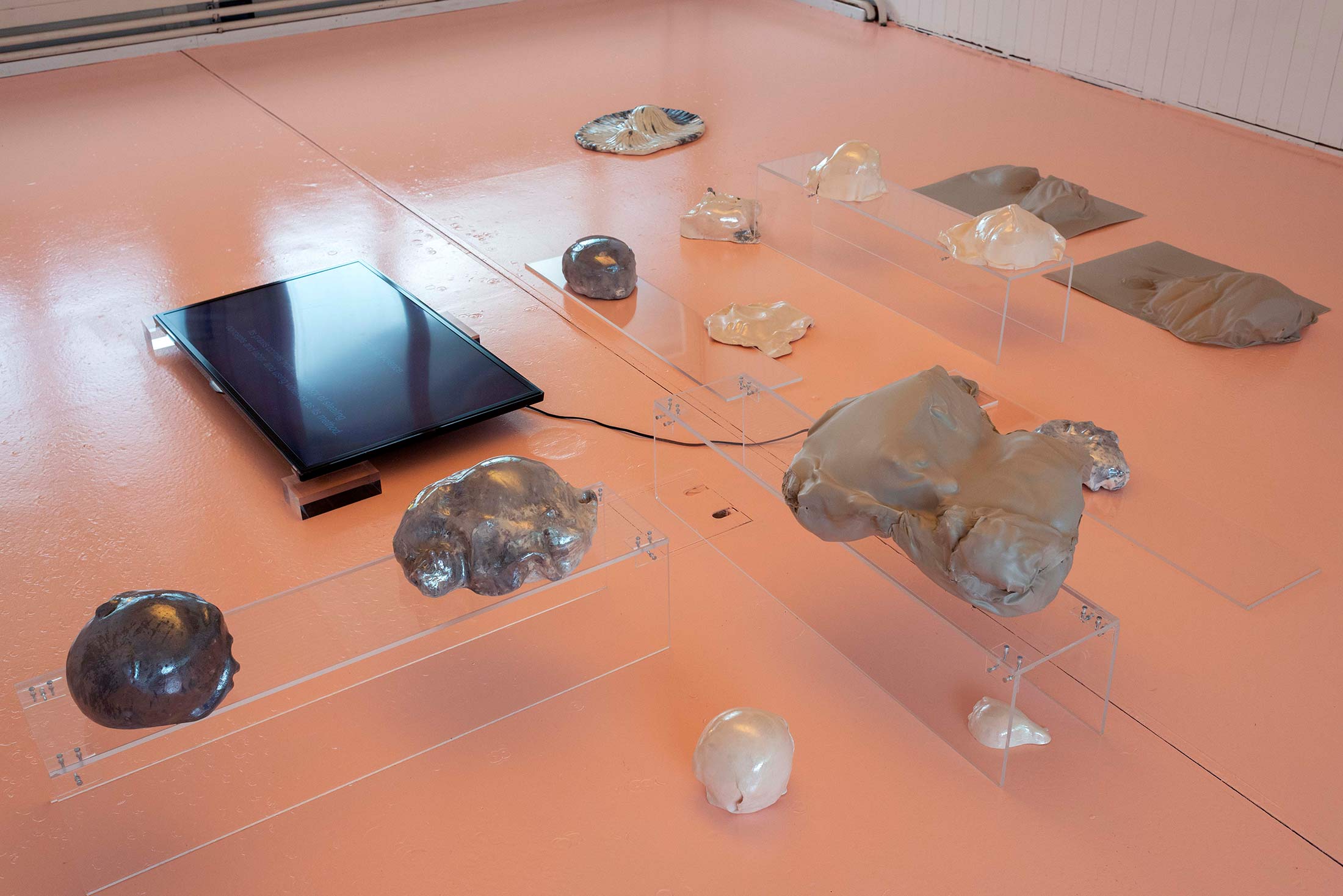 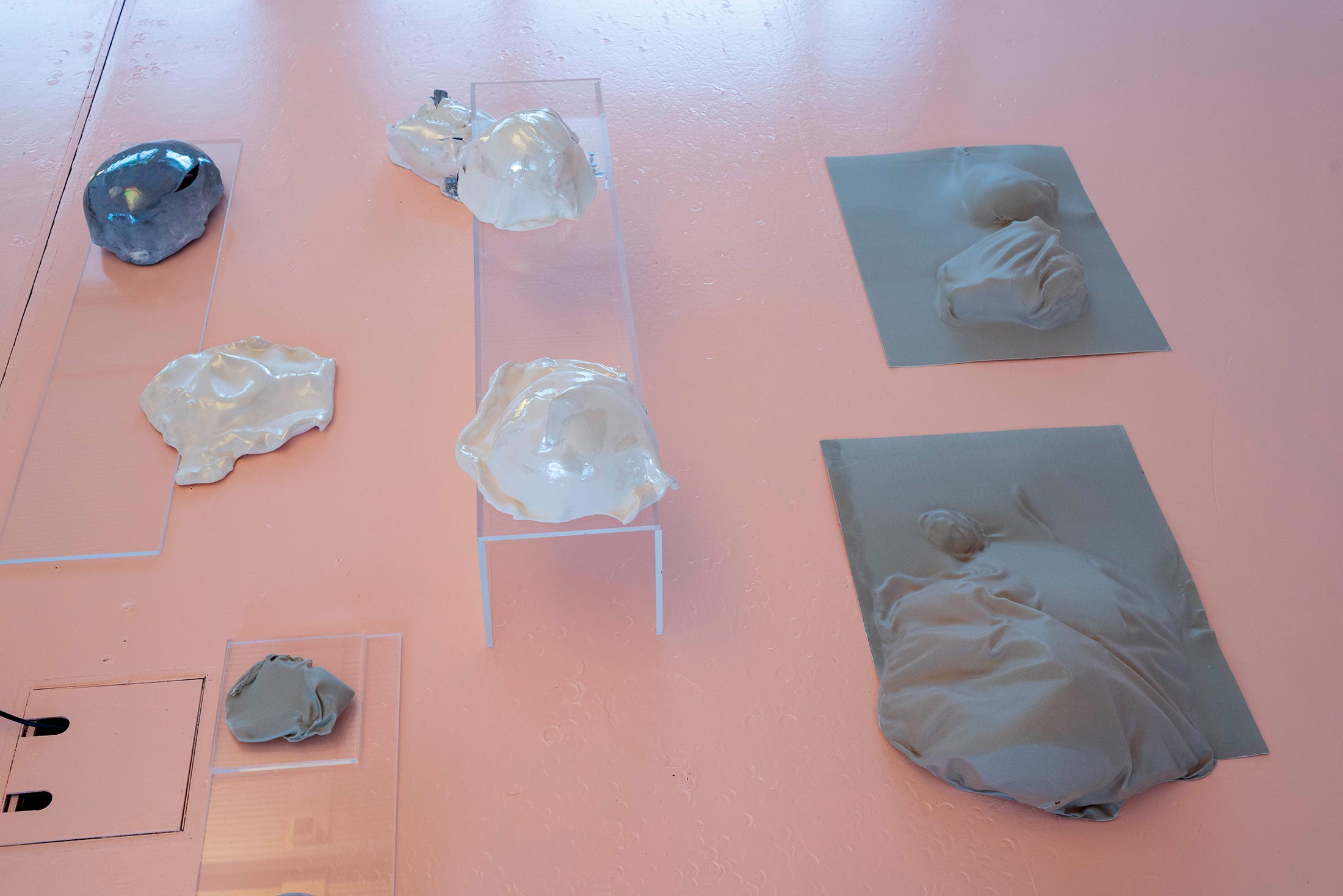 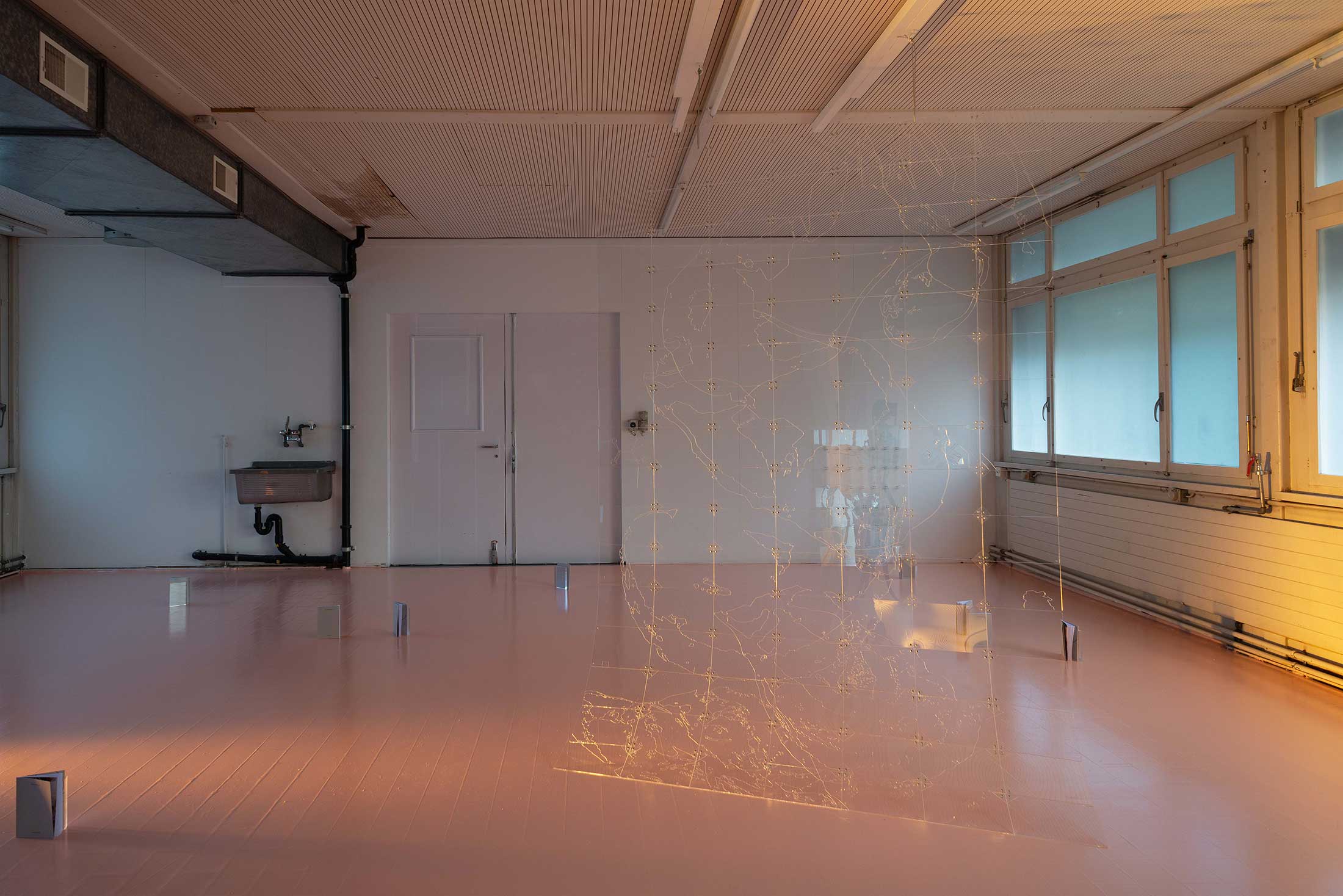 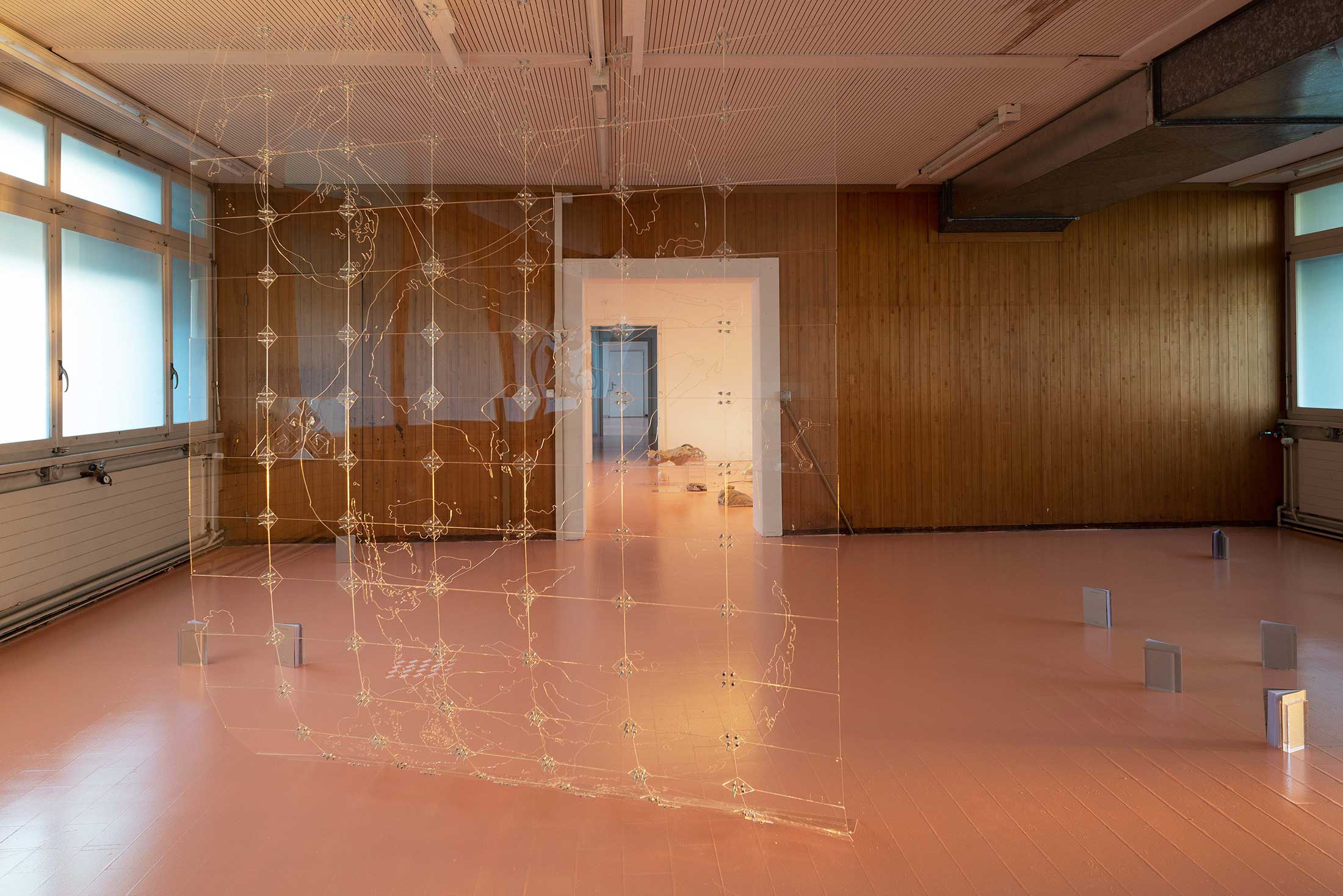 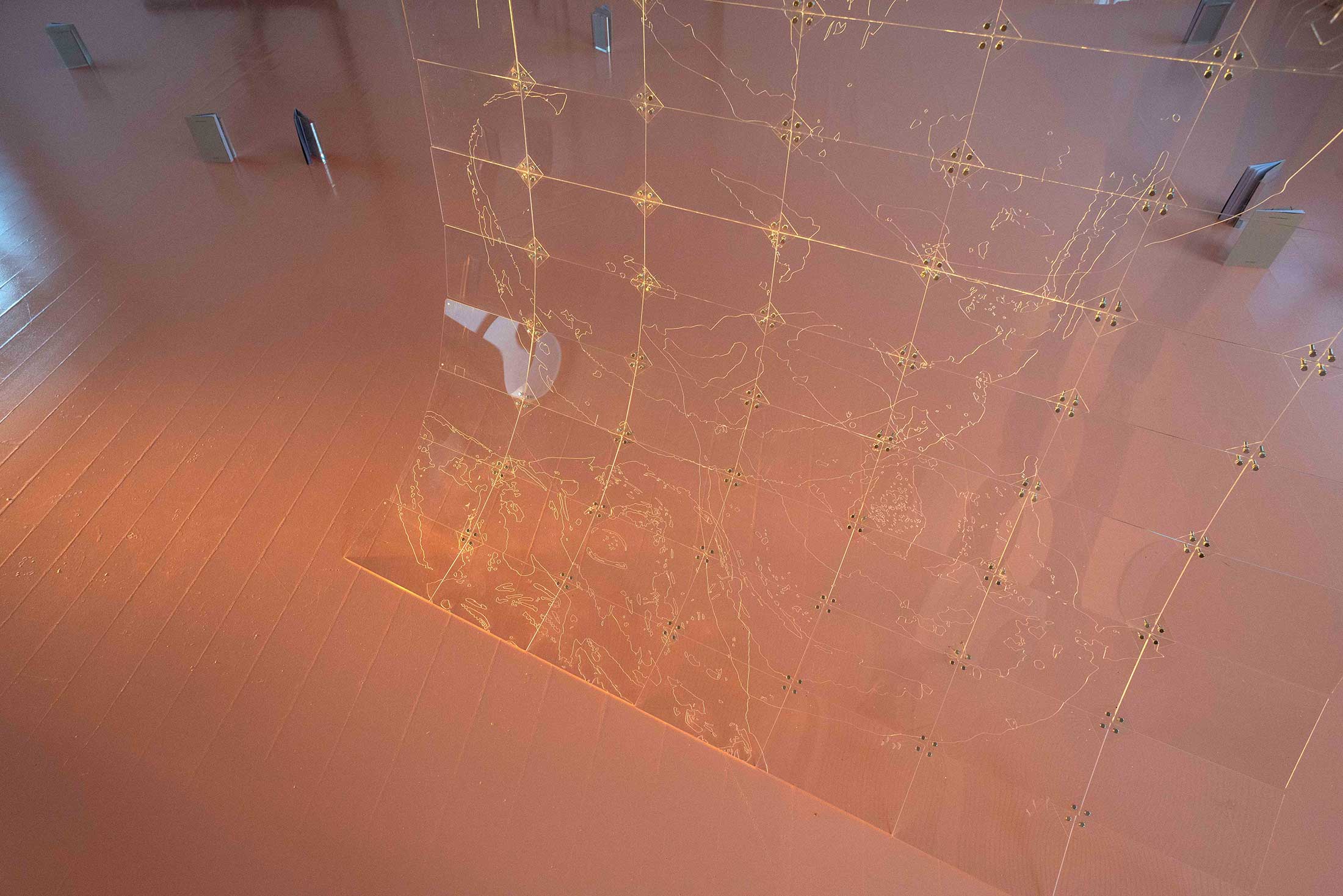 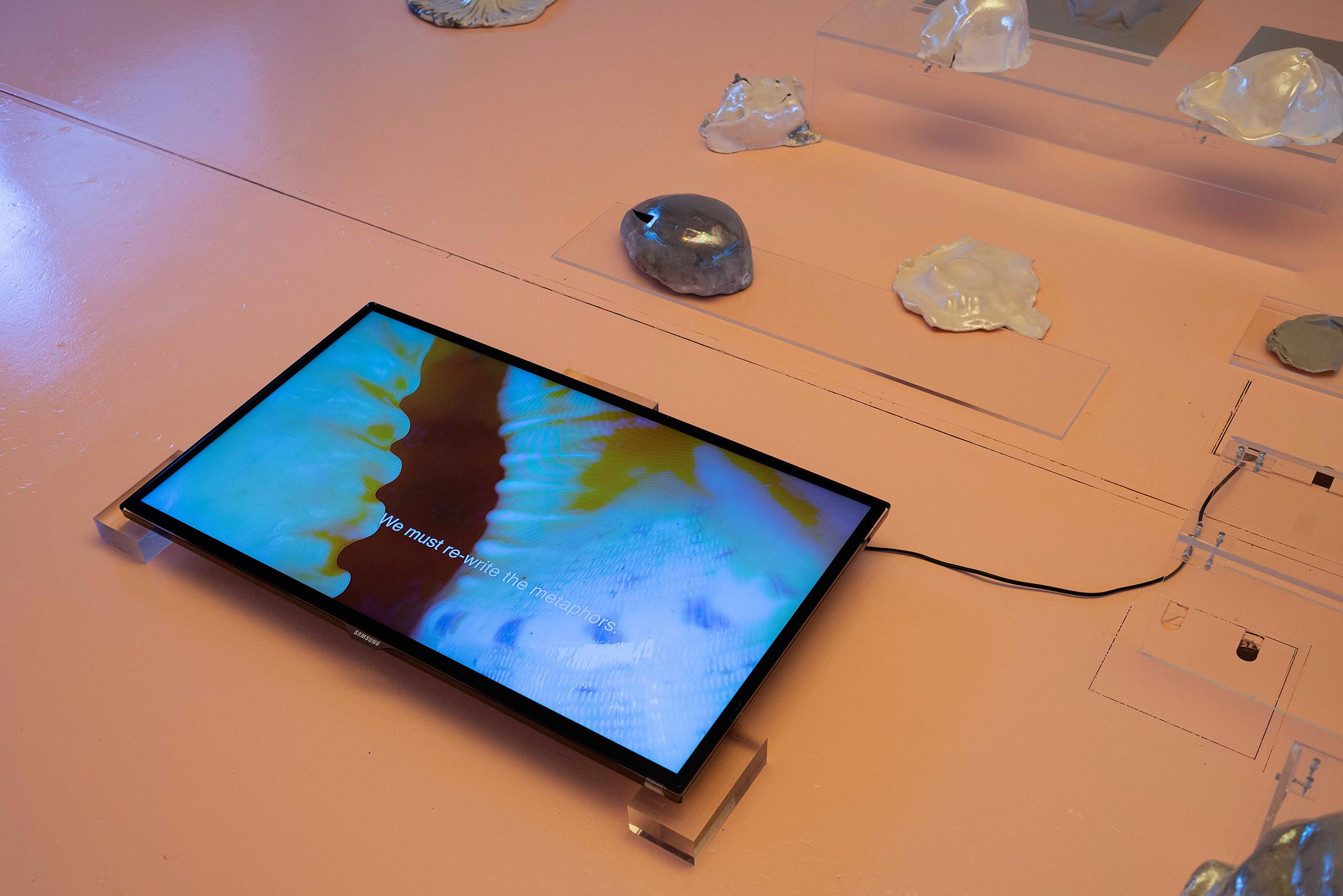 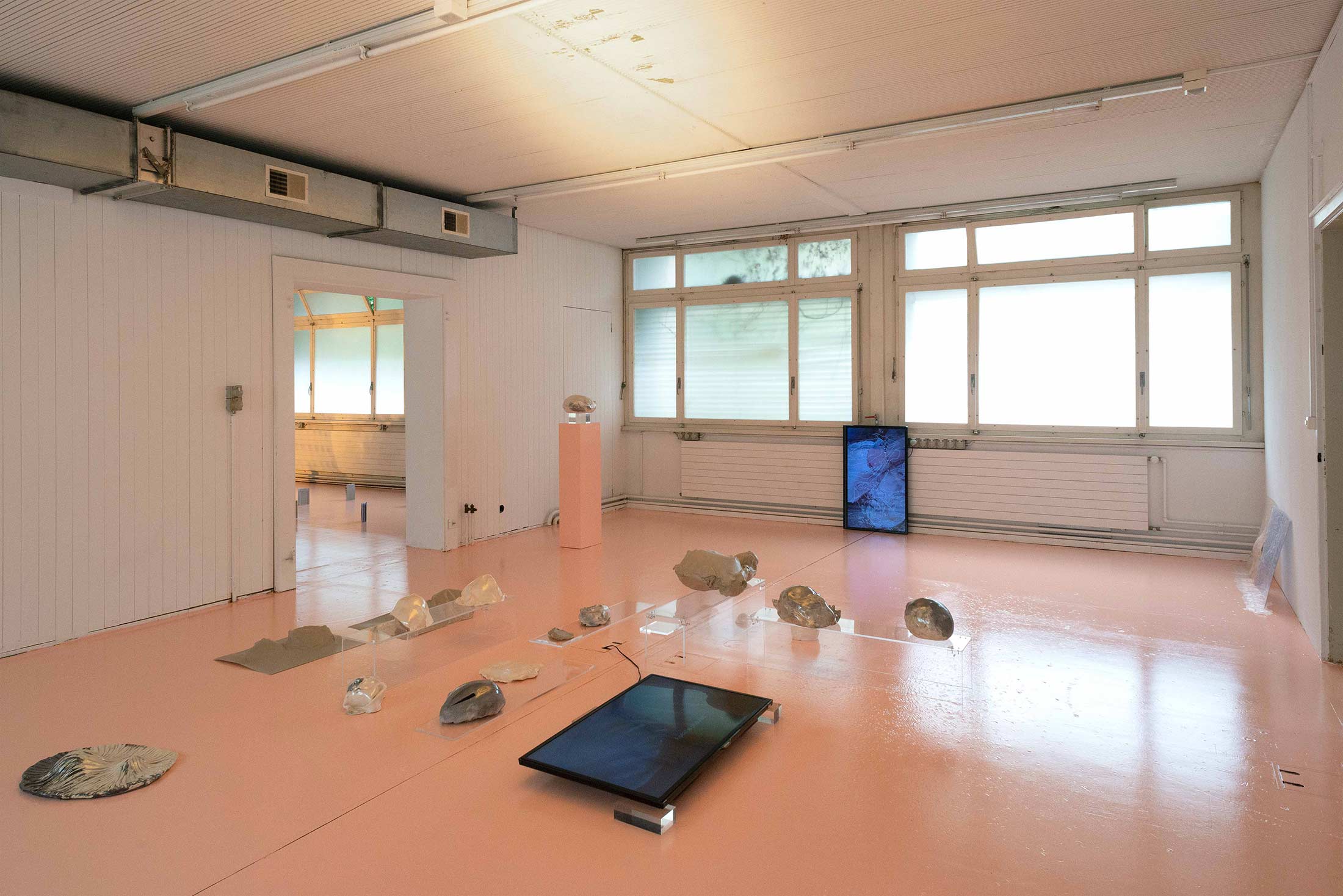 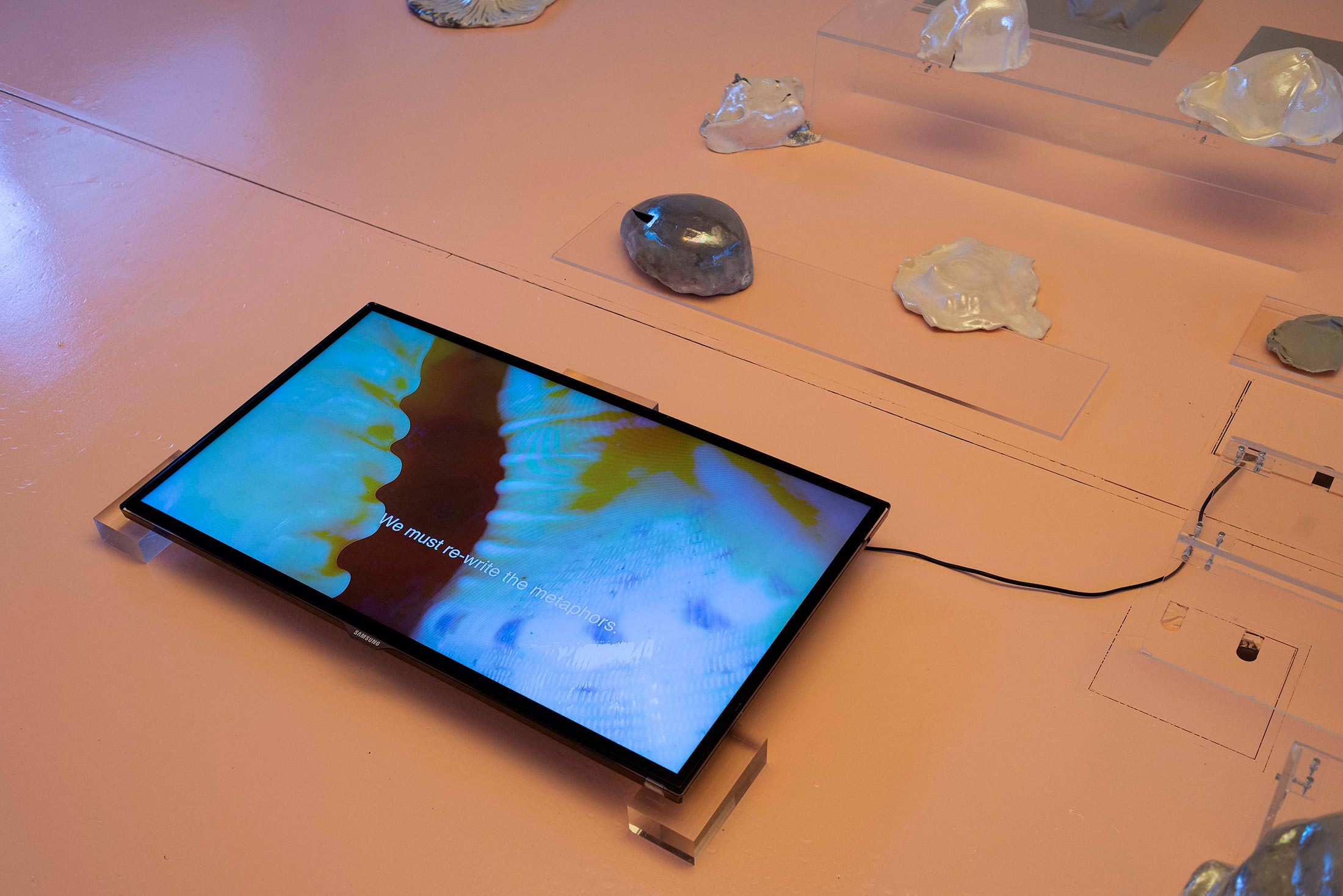 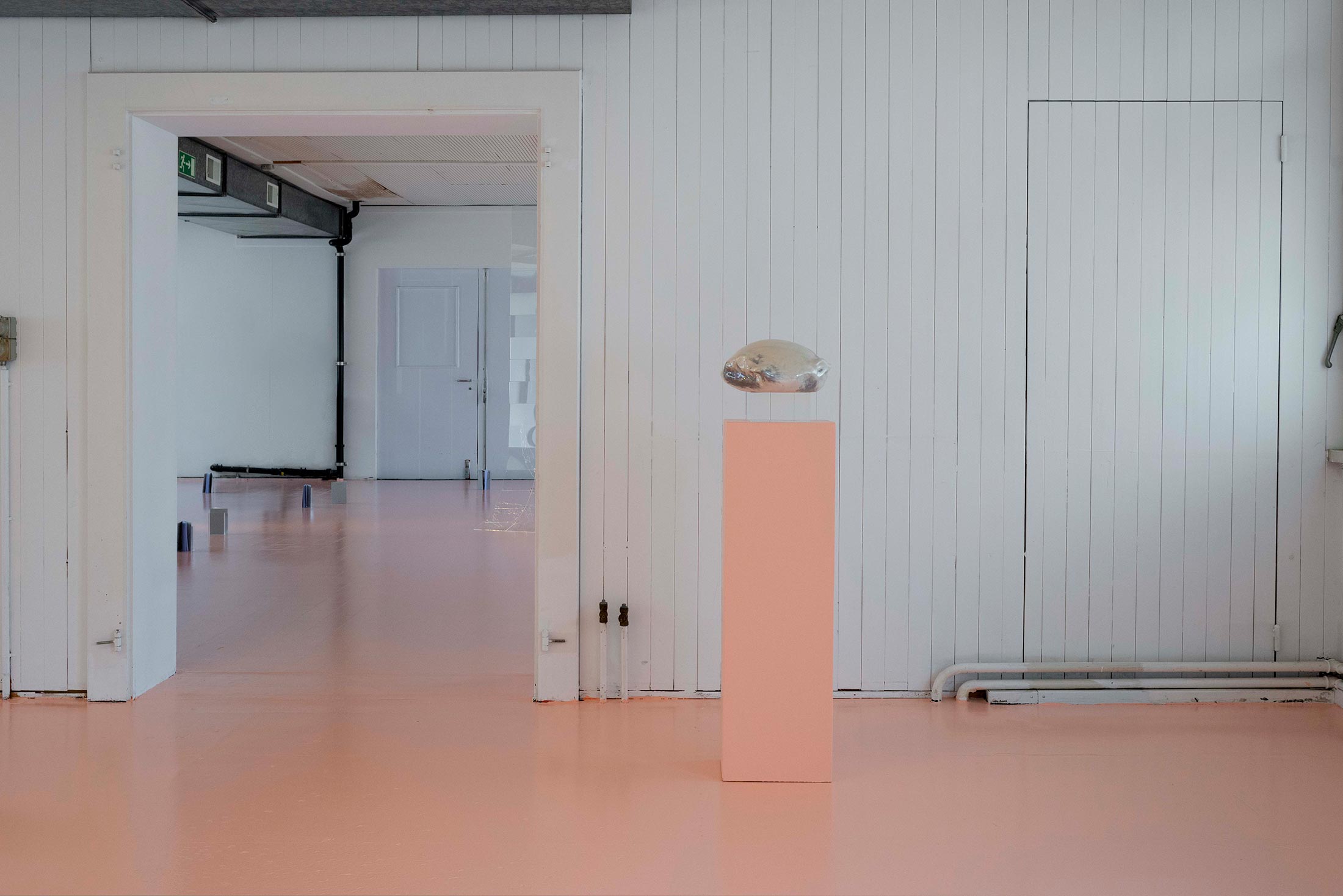 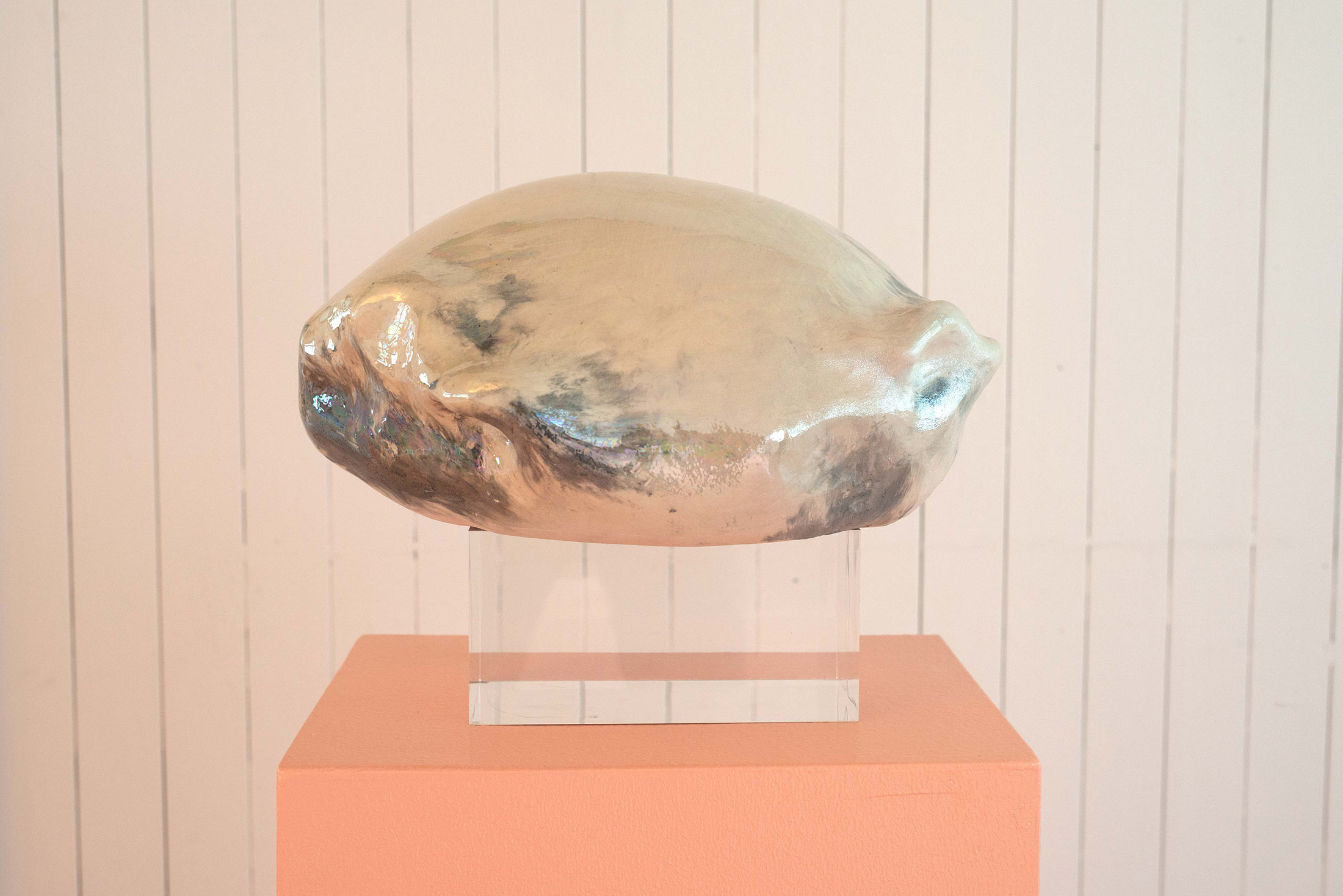 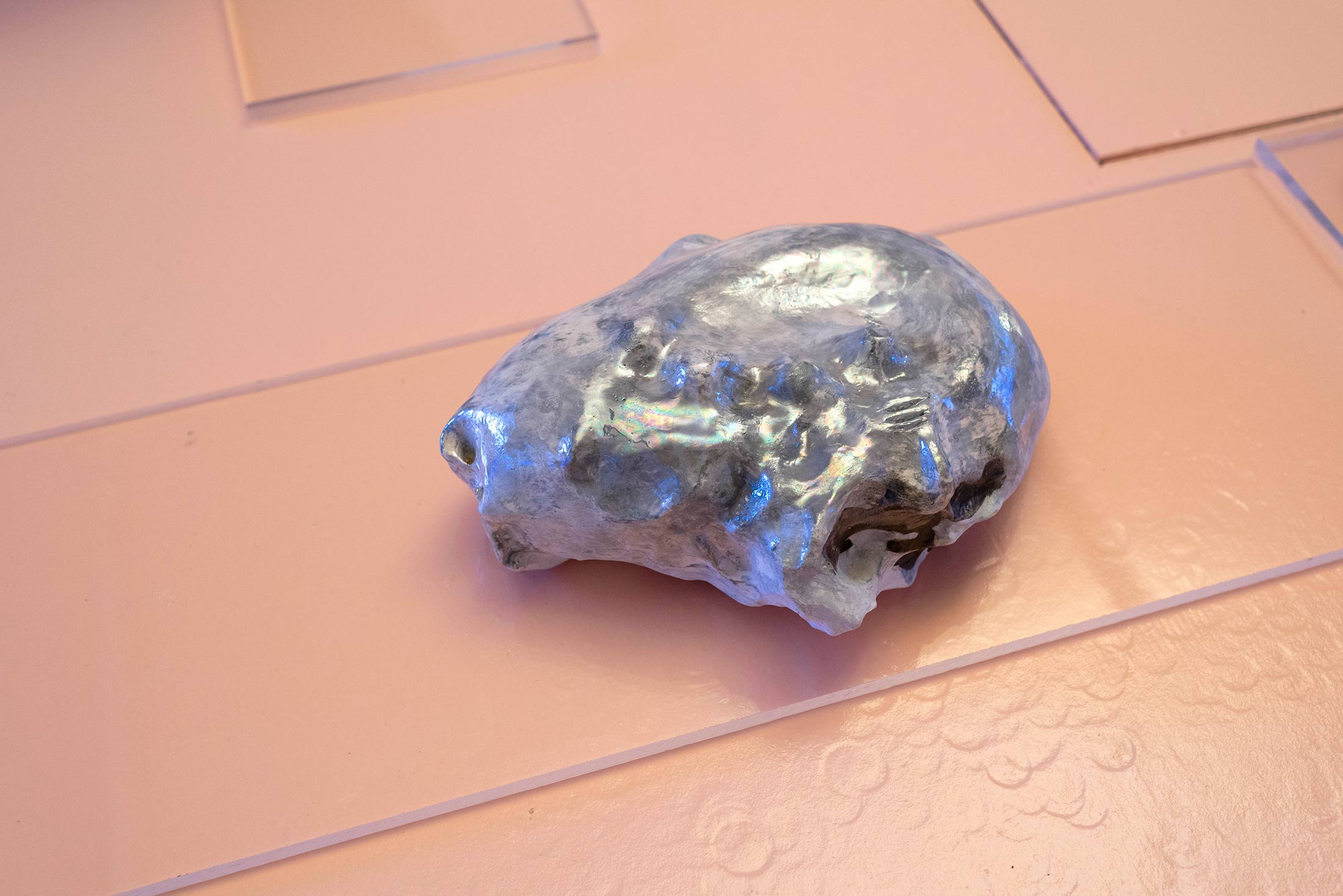 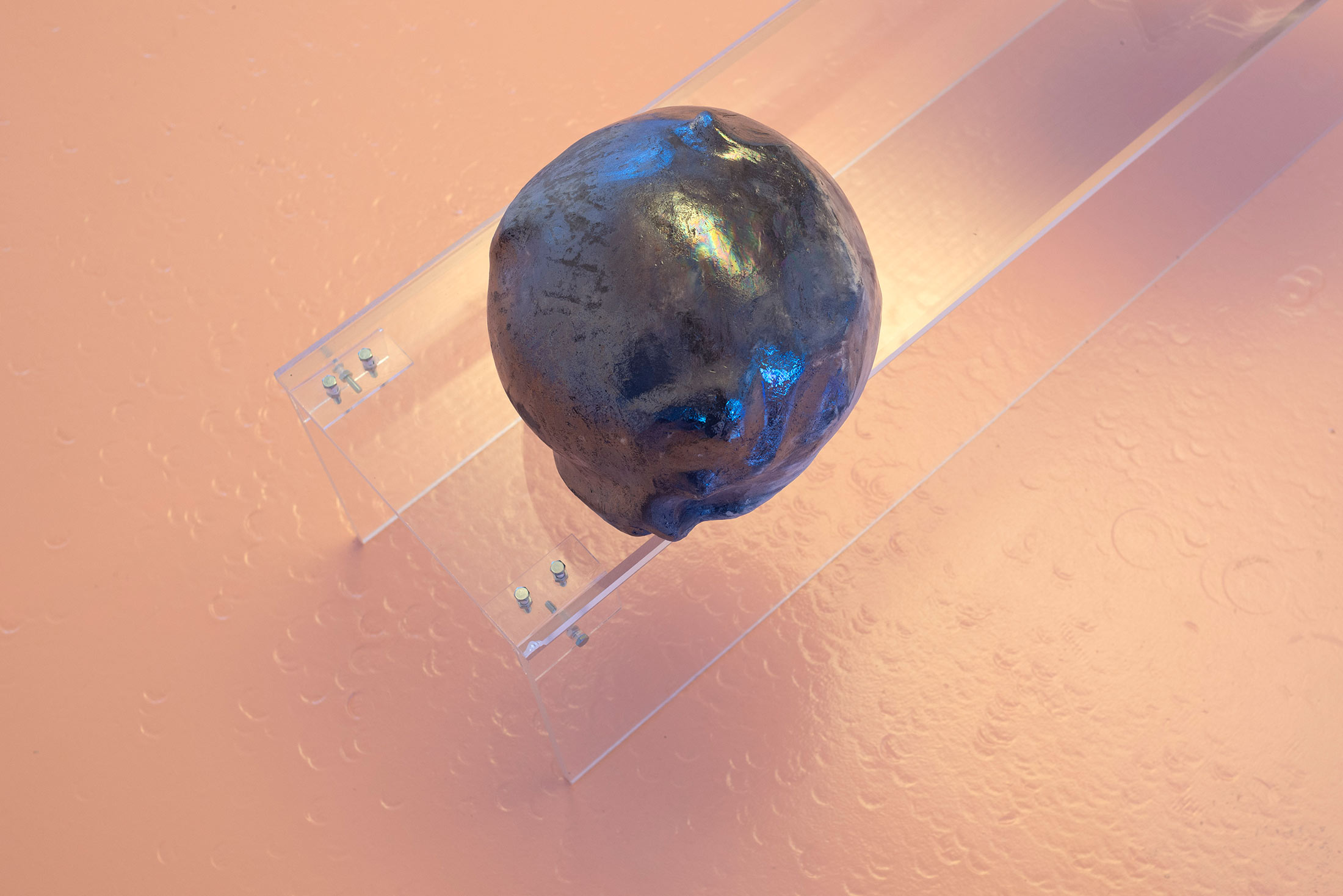 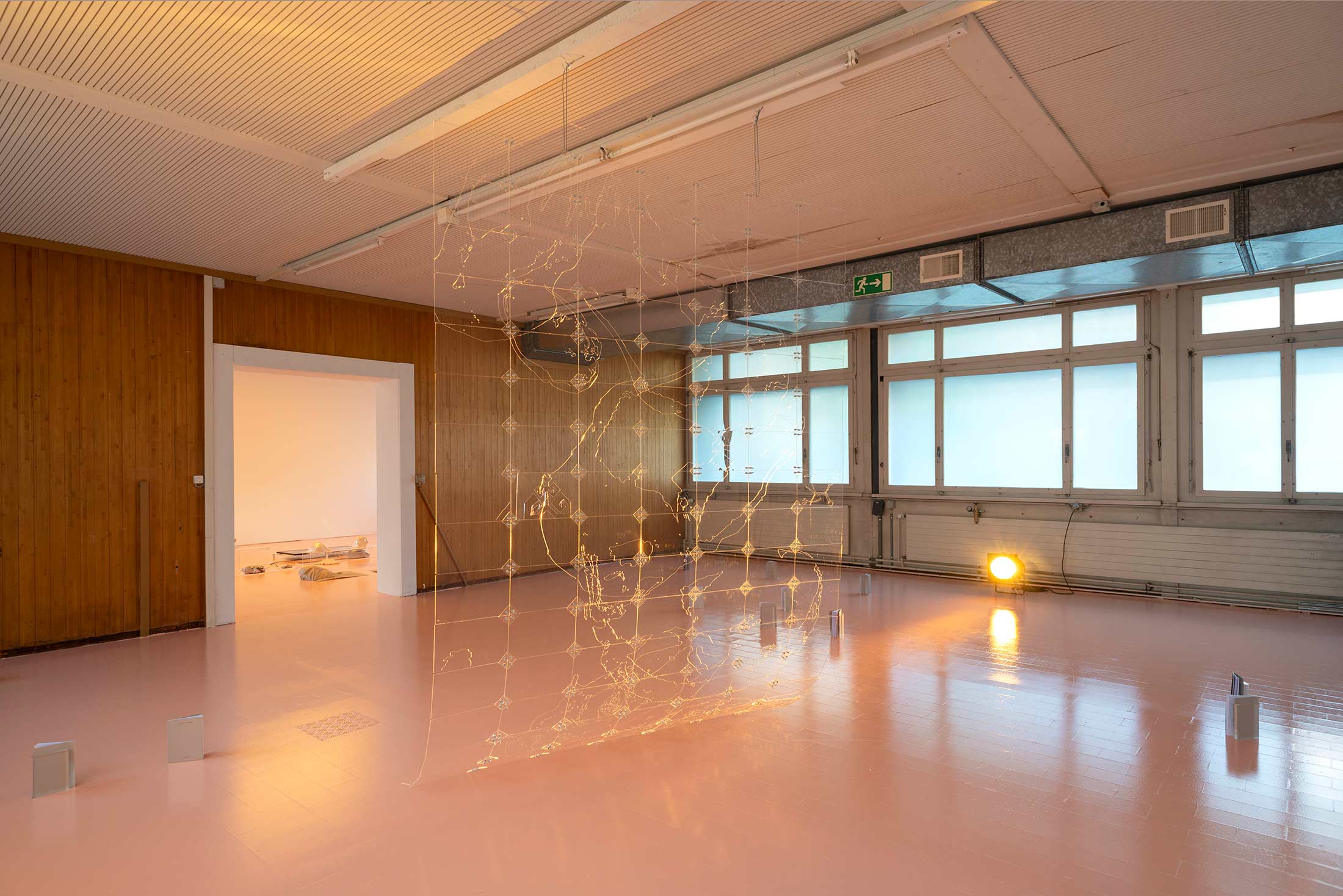 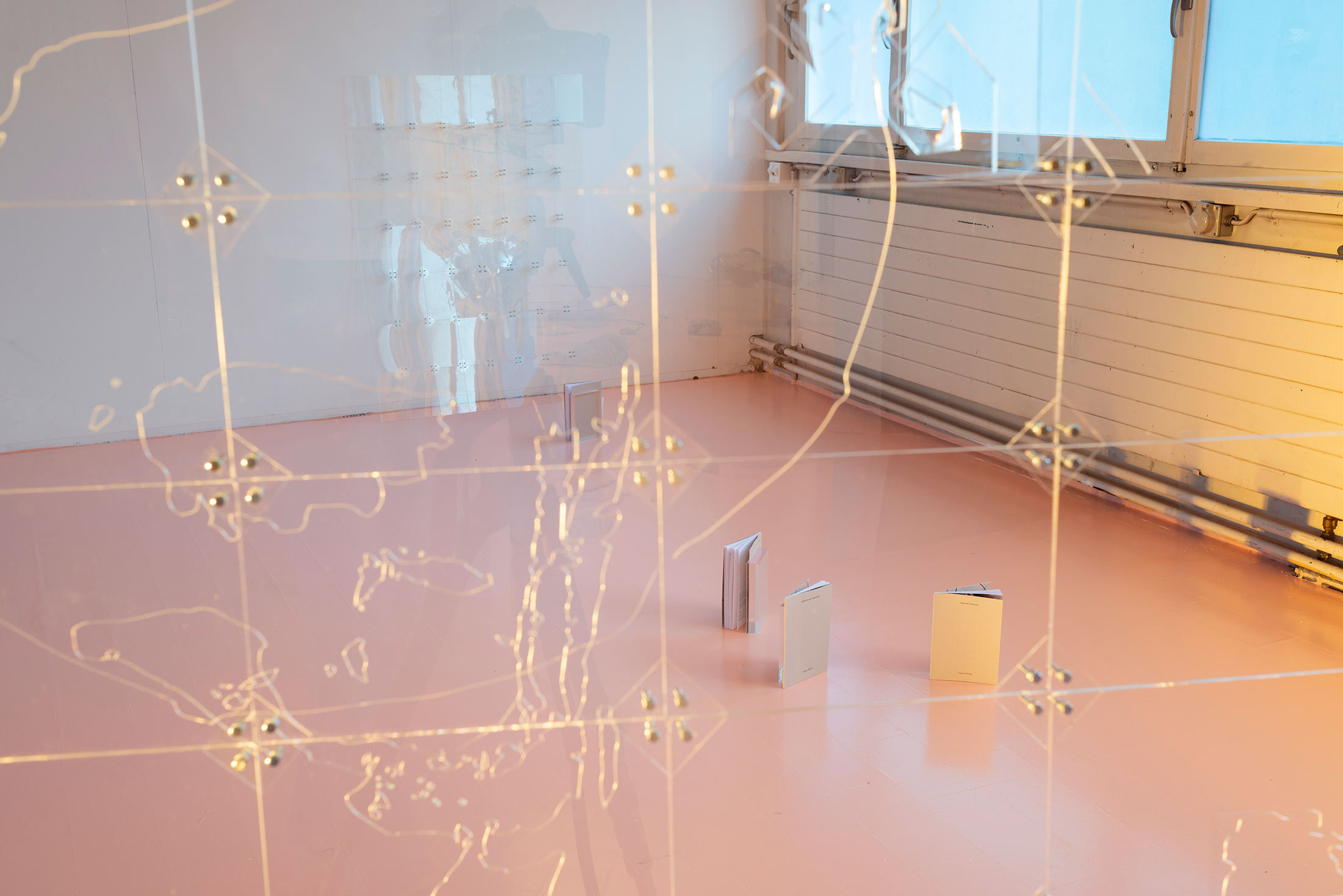 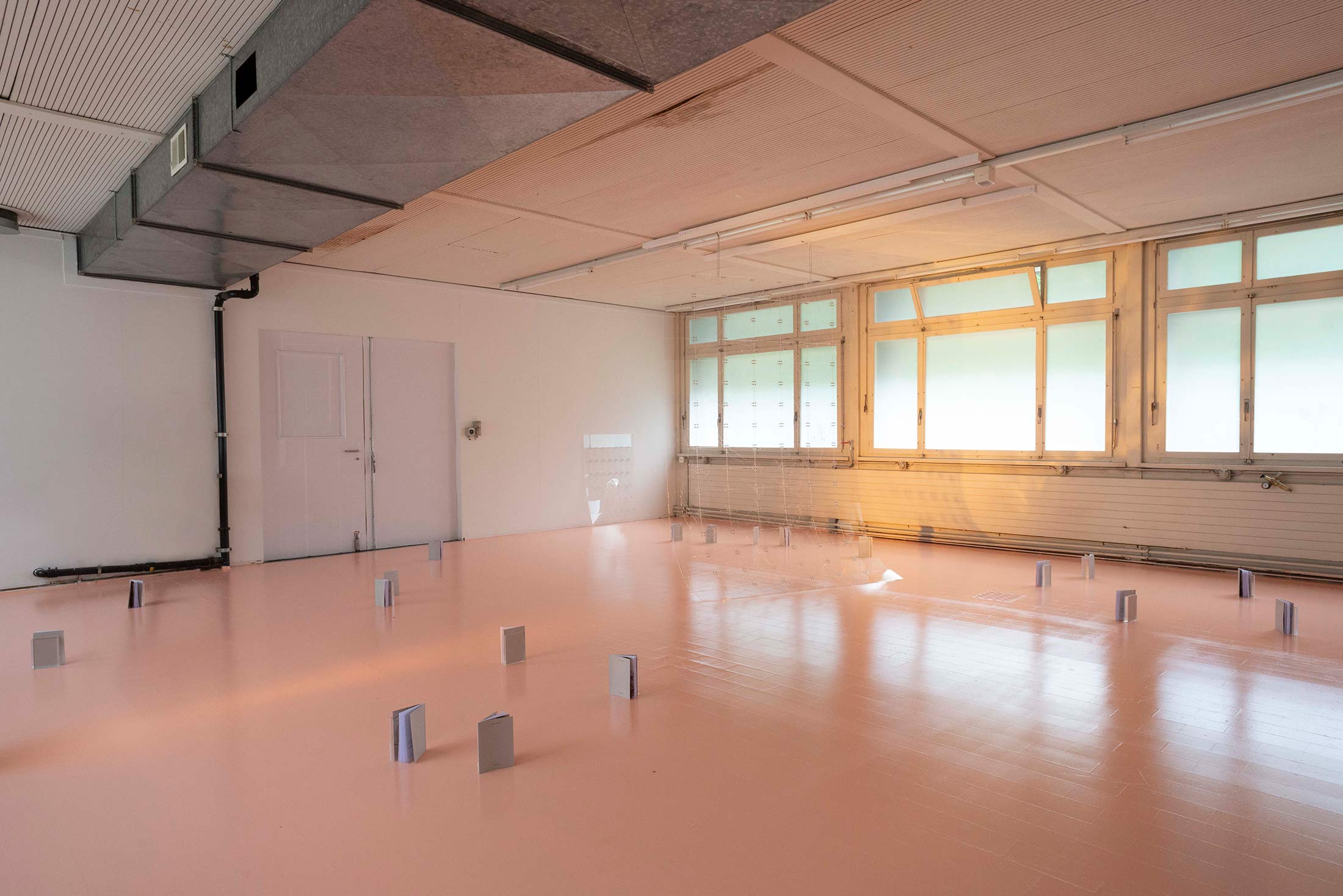 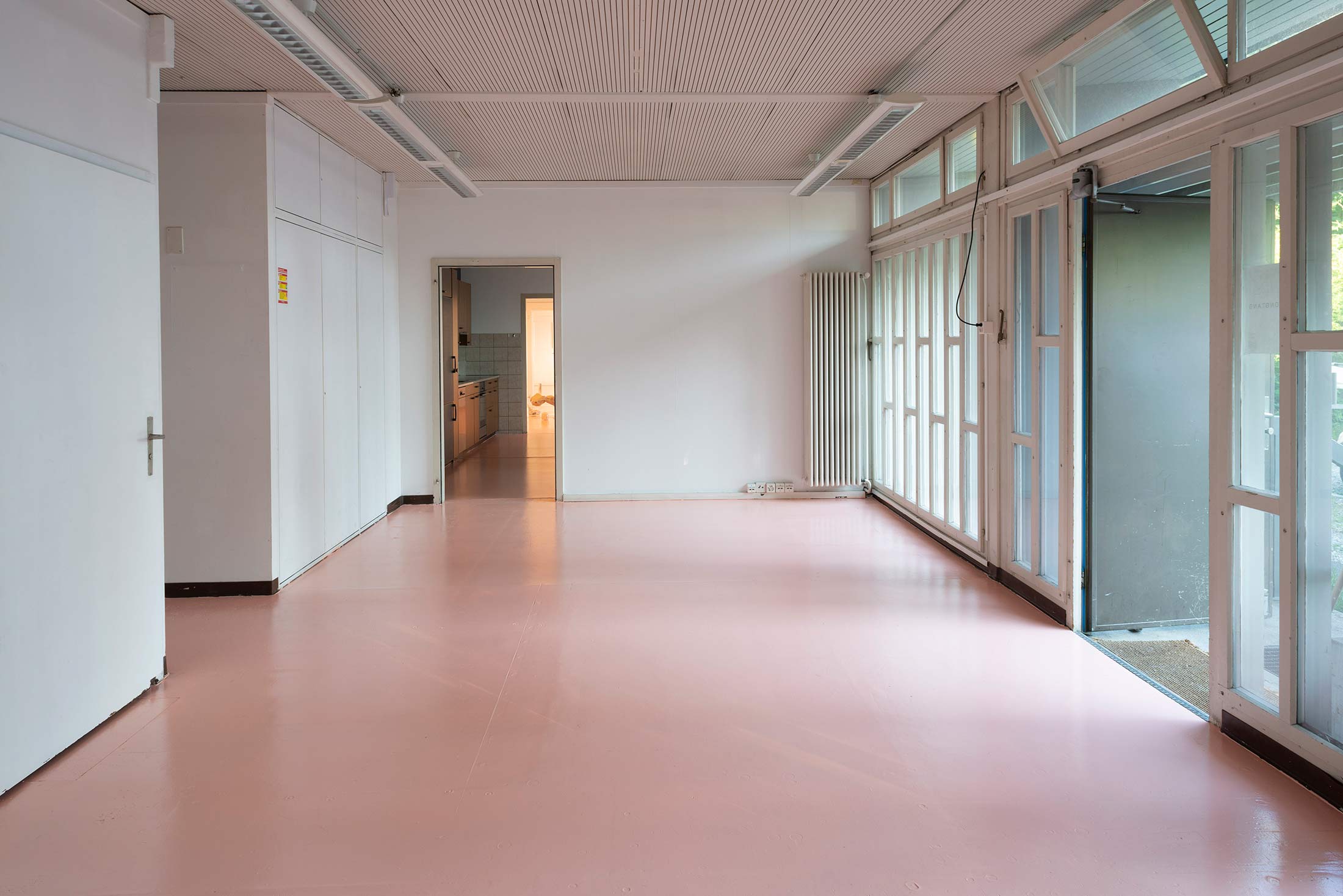 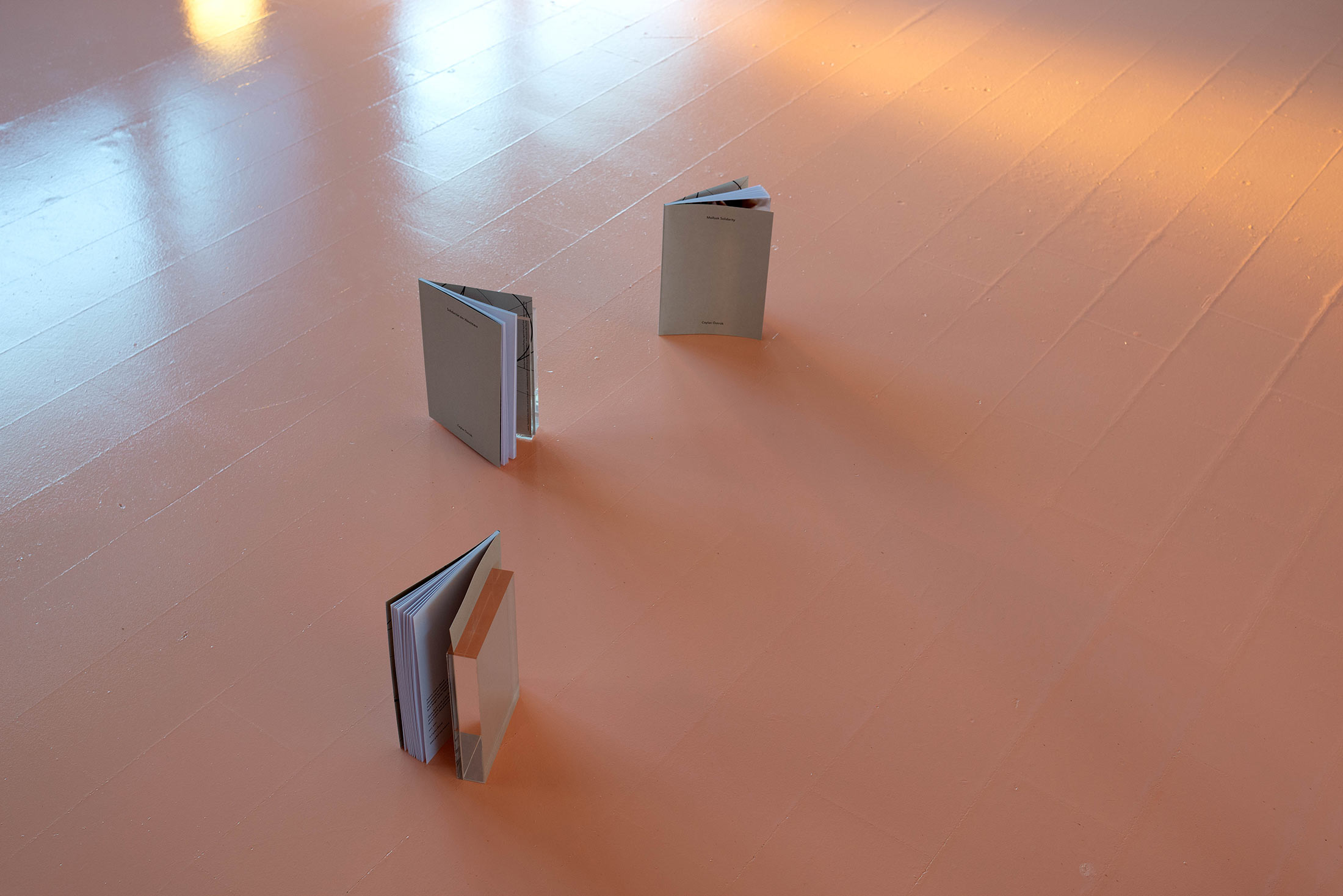 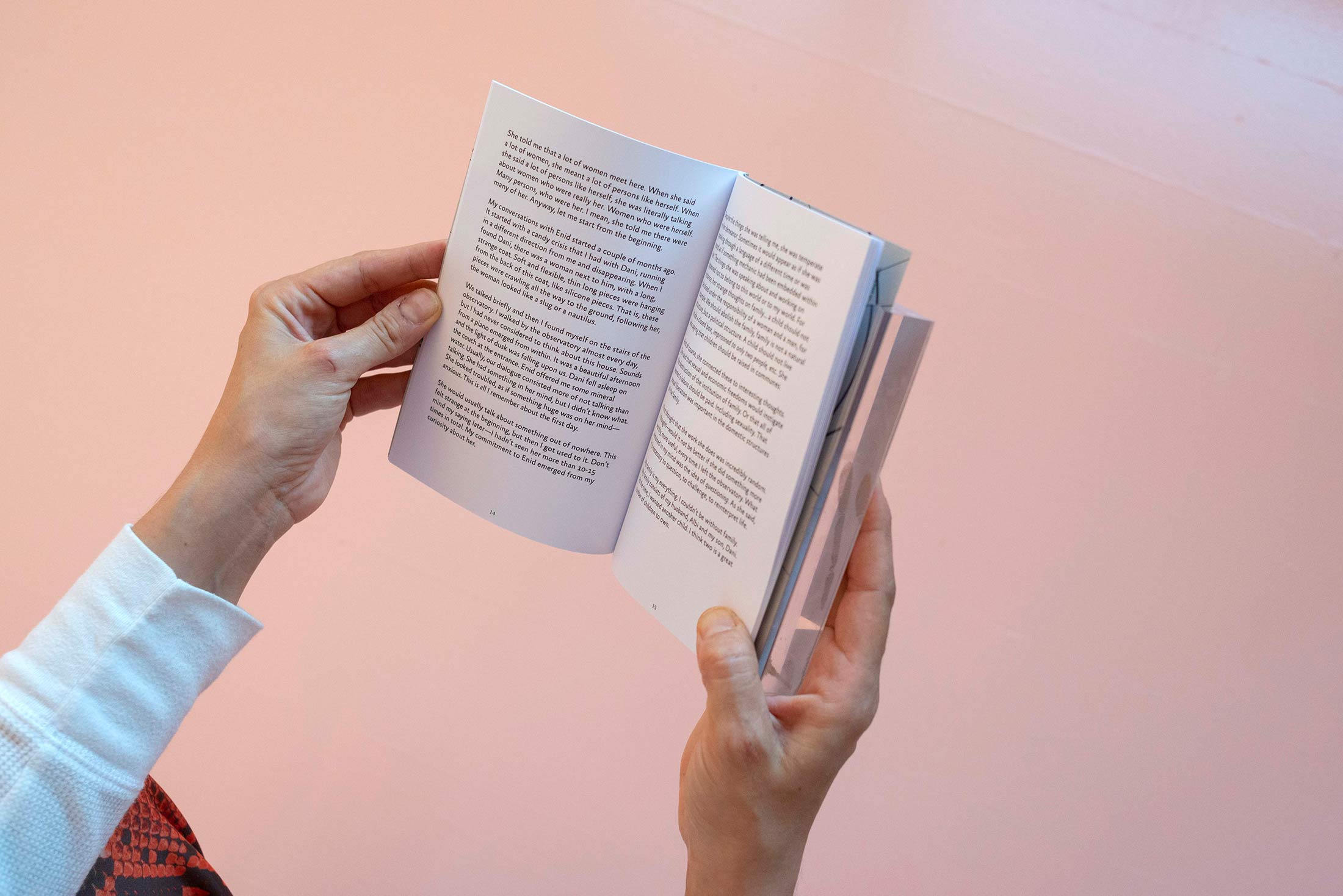 For her solo exhibition ‘Am a mollusk, too; re/producing tangents’ at Longtang, Ceylan Öztrük presents a new book titled: ‘Mollusk Solidarity’ and several sculptures/installations related to this site-specific narration she wrote. The exhibition brings together the two forms of display: prose and installation.

The story is a fictive prose on production and reproduction, while taking the art space Longtang as the production venue in a reproduction district in Oerlikon, Zürich. The story which has multi layers on many related topics is about questioning and manifesting on arts, in fictitious vs. non-fictitious contradictions and it meets with the other artworks on a consensus motto to change the metaphors. In this purpose, the artworks display a new approach on existing metaphors and challenge to change them. In an overall view, Ceylan Öztrük compares a mollusk’s pearl producing with an artist’s art producing and manifests on the importance of the initiative of female producing in the existing system.

The books (English and German versions) are shown within in a large installation distributed in the space with their individual pedestals that invites the viewer to hold the book and gives an opportunity to read it during their visit. By standing on their own with a transparent acryl pedestals, the books turns into a form-object with a sculptural gesture. The book and the works in the exhibition are directly connected to each other and the flow of the materiality continues within the space. By this the exhibition represents a hybrid approach on presenting the forms with an approach that visual and linguistic displays merge.

The pearl glazed ceramic sculptures and large scale engraved acryl installations are directly connected to the book by taking references from the story. Besides the books, the acryl pedestals for the ceramic sculptures creates a continuation to the large scale acryl installations. The see through aspect of the installations shows the works with the space they are in, which also reminds the fact that the space itself has been the starting point of the narration. Also the transparent feature of the acryl works shows visibly how the pieces of the installations gathers via metal screws. Öztrük provides a display where the process of the producing stays visible within the artworks in the exhibitio. This also continues in two video works that the screens also play a role of transparency and behind of the screen could also be seen in the films.

With this exhibition and the elaborated works, Öztrük manages to connect the objects and the protagonist in the story in a feminist critical theory through her poetical narration. Besides the installation of the books and the objects, the floor colour references to the inside of an oyster shell; by this Ceylan Öztrük creates an alluring space, with changing tones of the color. The exhibition creates contradictions in various approaches, such as natural and artificial, gentle and brutal, mat and bright, in details. Like in the mother of pearl acryls, where a sheet of nacre pattern is compressed in acryl sheets and formed in a tangent style which the narration refers to.

The large scale acryl installation, which refers to the solidarity tangents in the story, shows engravings of a drawing Öztrük made and presents itself in a map-like manner, as it floats in the middle of the space. This installation changes its visibility through the changing sun light during daytime. Closer to the sunset, the spot lights that imitates the sunlight gets intensive and the illustration awakens more with this artificial sun light; as if the illustrative approach becomes a unity within the artificiality of the material and the light. In other words, the aspect of gathering separate mediums and making a heterogenous homogeny is also a contradiction that the exhibition merges. 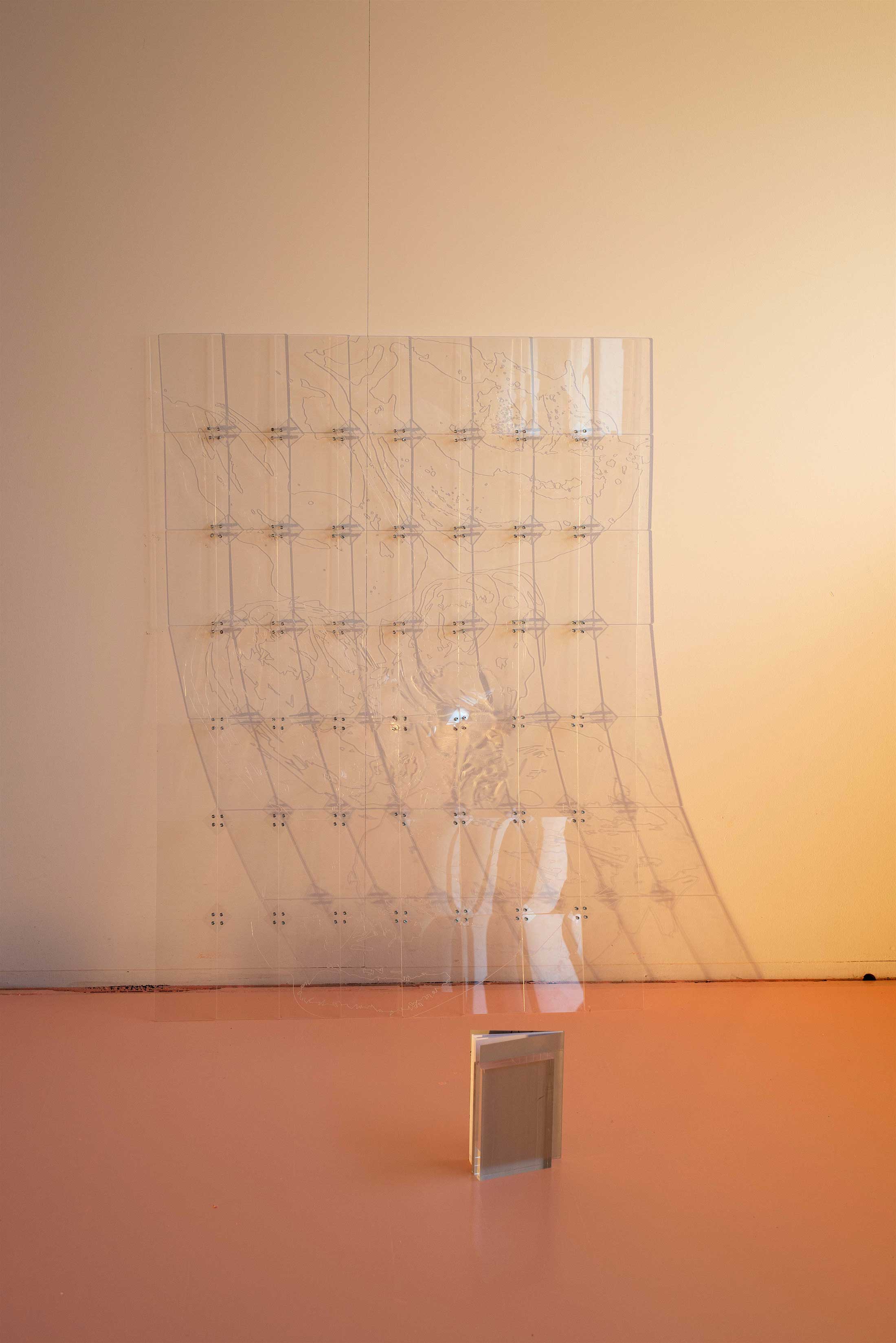 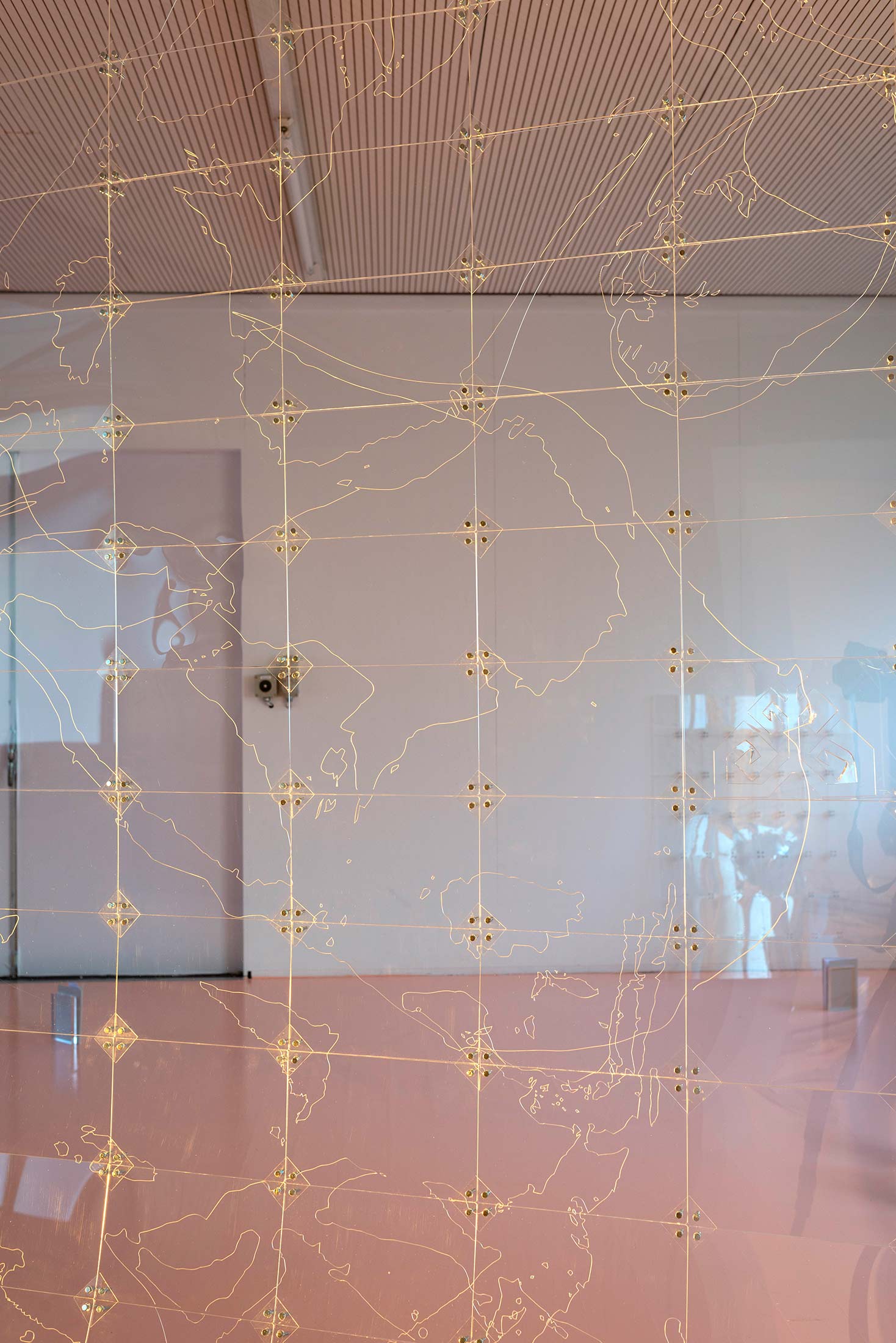 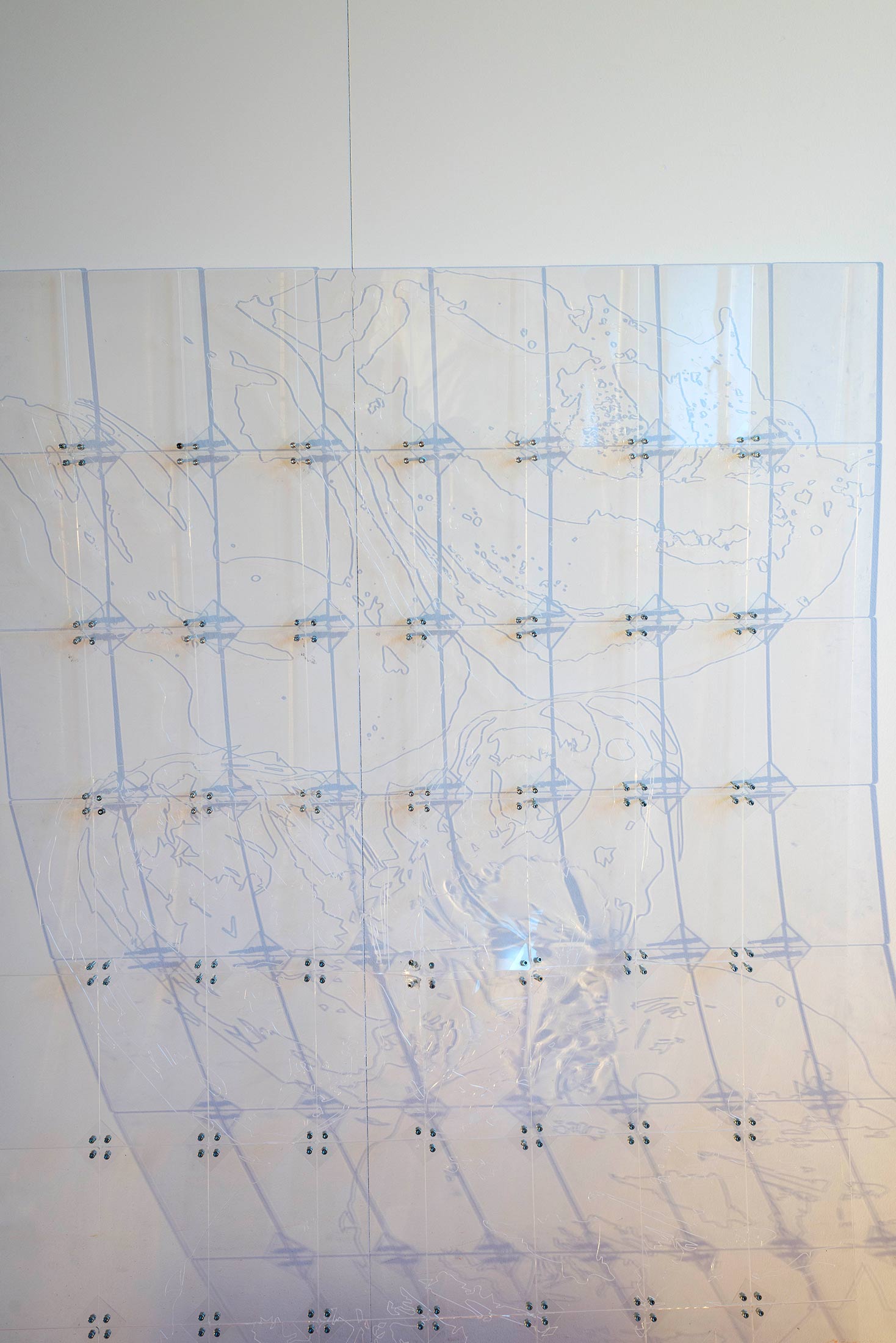 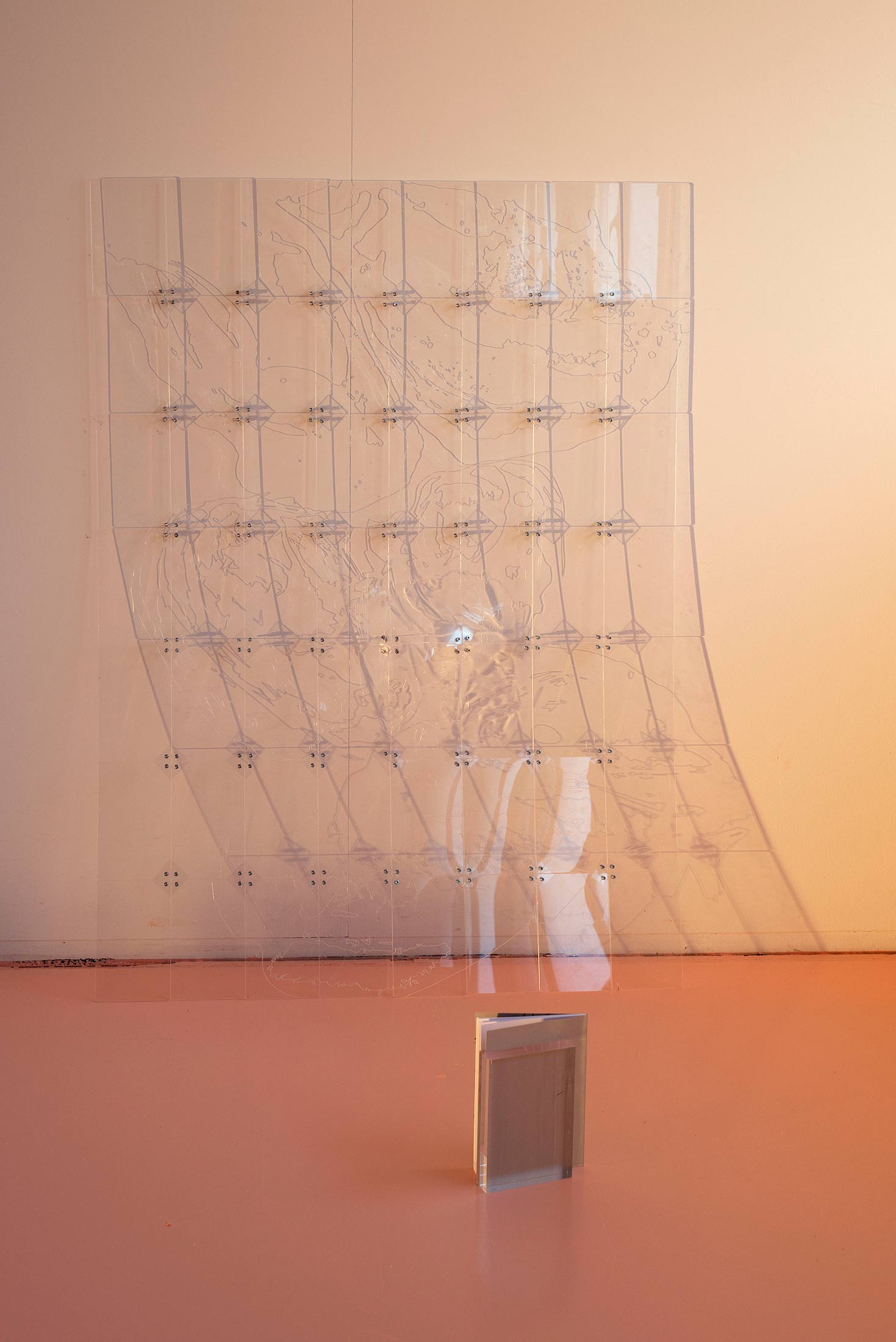